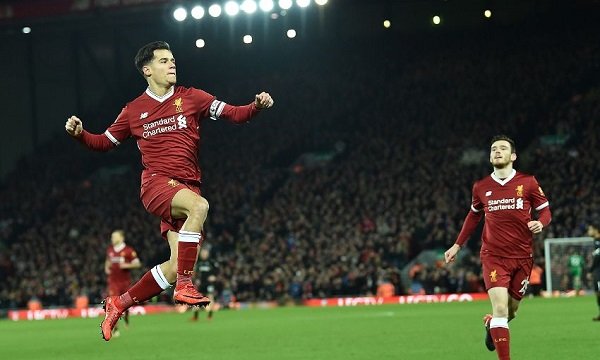 Philippe Coutinho continues to be linked with a move back to Liverpool but should the Reds move to re-sign him? An Anfield legend thinks so.

Recently, John Aldridge has backed the European Champions to do all they can to bring the Brazilian international back because he is a top quality playmaker.

The 61-year-old told the Sunday World (via Mirror Sport):

“I think Liverpool should do all they can to bring him back to Anfield. I know there will be some fans out there who might be surprised by my call for Liverpool’s owners to hand Coutinho a route back to Anfield, but let me explain why I think this transfer could work for all parties.”

“Despite his troubles in Spain, we are talking about a class player here who lit up the Premier League. He was a big hero of the Anfield faithful during his time at the club.”

“He understands how English football works and would not need long to acclimatise if he returns to Liverpool. Crucially, this loan move could be funded within the tight financial boundaries Klopp is working with this summer.”

Aldridge is not the only former Liverpool star who thinks that Liverpool should hire the services of the playmaker, who has struggled big time since leaving the club.

Earlier this month, Steve Nicol also urged the Merseysiders to sign Coutinho if the price is right (ESPN (via Goal):

There is no doubt that Coutinho was a superstar at Anfield, especially under the management of Jurgen Klopp, who even opted to hand the Samba star the captain’s armband in a few games.

However, the South American decided to leave us in the middle of the 2017-18 campaign to complete his dream move to Barcelona.

Since then, he has been average and reports even suggest that he wants to return to Liverpool to revive his career (Sunday World). On the other hand, we have been brilliant without the 28-year-old and have not missed him.

Barca broke their transfer record to sign Coutinho and now they want to get rid of him to balance the books. The Catalan giants want around 80 million euros (£72million) from his sale but like last summer, they are finding it hard to offload him on permanent basis (ESPN).