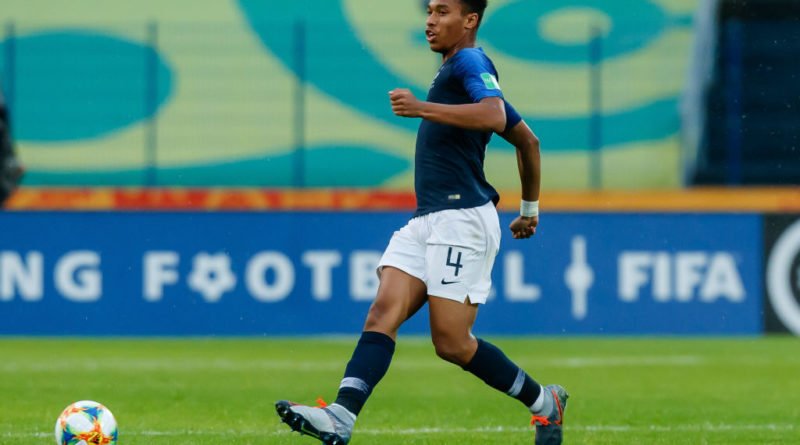 Liverpool have been heavily linked with Kalidou Koulibaly but there is an alternative in the lime light now.

According to an exclusive report covered by Le10Sport, for Klopp, the first choice star to improve the defense is Koulibaly, however, it is claimed that there is competition which could complicate things for the Merseysiders in terms of transfer fees and wages.

In such a scenario, the renowned French news source have mentioned that Liverpool could move to sign an alternative in the form Boubacar Kamara, who plays for Olympique de Marseille.

The 20-year-old central defender regularly started for the French side in the 2019-20 league campaign and helped his team earn Champions League qualification for next season.

In 24 Ligue 1 appearance, he was able to help Marseille keep 8 clean sheets. The campaign was ended early due to COVID-19 when they were second in the table.

In the attacking third, the 6 feet center half managed to score 2 goals and provide 2 assists in all competitions under the guidance of former Chelsea boss Andre Villas-Boas, who also utilized him in the defensive midfield role at times (Transfermarkt).

Earlier this month, La Provence reported that Marseille are hoping to get around 40 million euros (£36million) from the sale of their prized asset.

Kamara’s current contract is going to expire in 2022 and Le10Sport claim that an offer of more than 30 million euros could be enough to secure his signature.

Last season, Liverpool had the best defensive record in the Premier League, they conceded just 22 goals. This time, so far, the Reds have conceded 21 goals in 31 fixtures, 8 fewer than second best Leicester City.

In your view, do the newly crowned English champions need a central defender? Should Klopp make £36million move to sign Boubacar Kamara in the summer transfer window?