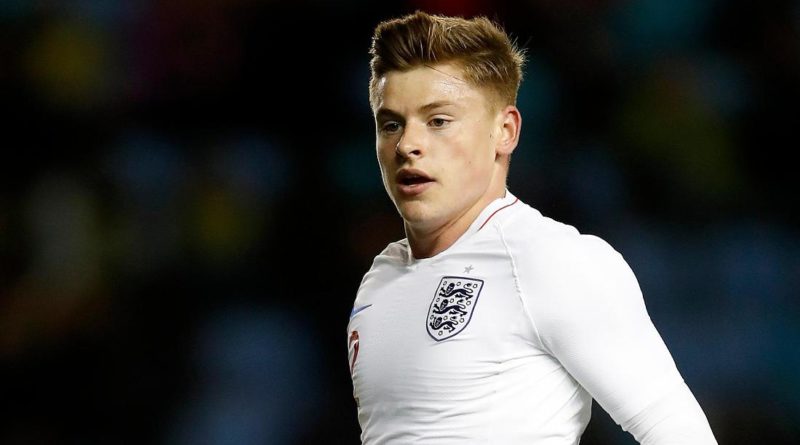 The British transfer window is now open, Liverpool have been linked with numerous players and the latest name on their radar is that of Harvey Barnes.

According to Mirror Sport, Klopp has been impressed with the energy and forceful running of the Leicester City attacker and the German boss is eager to sign him for Liverpool.

The renowned British source have mentioned that the versatile talent, who can play effectively in both the midfield and the attack, is not going to come for cheap in the summer.

Naturally, Barnes is a left sided midfielder, who became a regular starter for the Foxes last season.

In the 2018-19 campaign, he spent the first half of the season on loan for West Brom. In 26 Championship appearances, the English player manged to score 9 goals and provide 7 assists for the Baggies.

So, Leicester decided to bring him back in the winter transfer window and last year, he signed a new contract with the King Power outfit that will expire in 2024.

As far as the 2019-20 campaign is concerned, he featured in 42 games in all competitions under the management of former Reds boss Brendan Rodgers and directly contributed in 16 goals (7 goals and 9 assists).

At Anfield, we have got ample quality and depth in the midfield department, so, the departure of Lallana, who has not regularly played since 2017, should not hurt us and there is no real need to replace him.

As far as the left wing position is concerned, Sadio Mane is our first choice attacker and then we have the likes of Origi and Minamino, who can play out-wide but are not natural wingers.

In such a scenario, should Klopp move to sign a natural left sided player to cover for Mane? Should he splash the cash to lure Harvey Barnes in the summer transfer window?