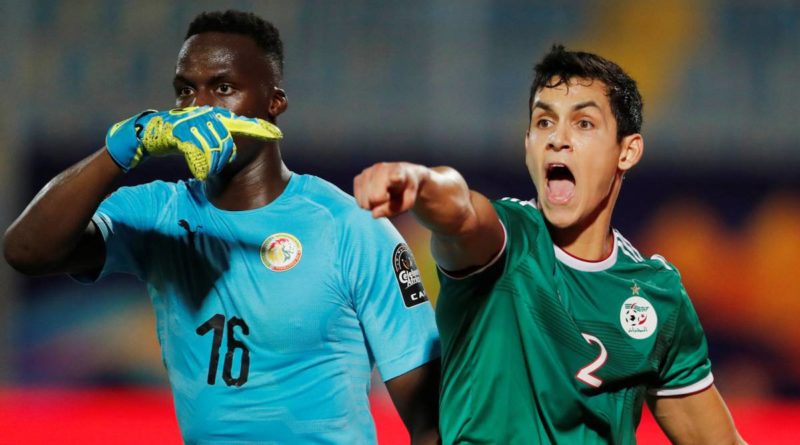 On 23rd July, renowned outlet Estadio Deportivo reported that Liverpool would be interested in signing Aissa Mandi from Real Betis as Klopp is in the market for a center back.

If the latest reports going on in the media are anything to go by then the Reds have submitted an offer to hire the services of the Algerian international.

According to COPE, Liverpool have moved in with a bid worth 10 million euros to secure the signing of the African star, who will turn 29 in October.

The Spanish news source have mentioned that the Merseysiders have offered a low fee taking into consideration that the defender has got a release clause of 30 million euros (£27million).

However, Betis could allow Mandi to leave for cheap because his current contract with the club is going to expire in less than 12 months.

Jurgen Klopp has already lost an experienced central defender this summer in the form of Dejan Lovren and the Croatian international should be replaced keeping in view that the likes of Joel Matip and Joe Gomez have been in and out of the team due to injury concerns.

In your view, should Liverpool lure Aissa Mandi to replace the ex Saints man at Anfield?

The former Reims defender has played over 300 games in his senior club career and he was a regular starter for Betis in the last campaign.

As far as his international career is concerned, Mandi has already played 55 times for Algeria and he was a very important member of the squad that won the African Cup of Nations last year by beating Mane’s Senegal in the final.