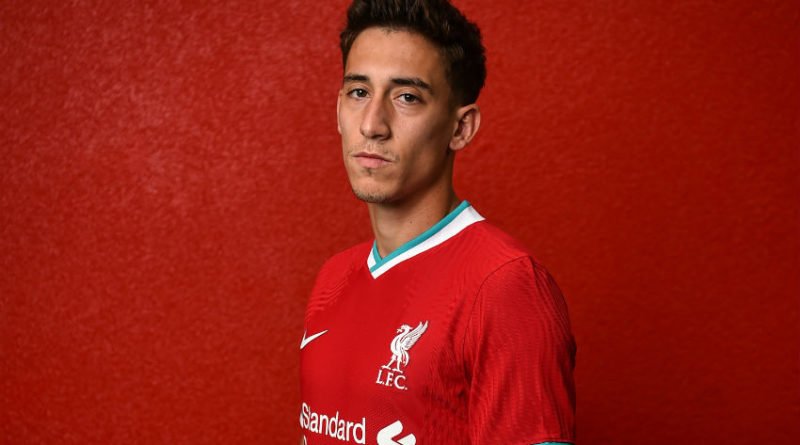 Liverpool confirmed their first signing of the summer by capturing Kostas Tsimikas from Olympiacos.

It was reported by The Guardian that the player will sign a four year deal with the club, however, the latest reports indicate that the Reds have agreed a five year contract with the 24-year-old defender.

According to Goal, the Greek international, who will wear the No.21 shirt for the Reds, has penned a five year deal with the Premier League champions.

The Guardian have also reported that the 3-capped international has secured a contract with the Merseysiders for five years.

If reports are to be believed then he is going to earn a salary of £50,000-a-week (This is Anfield – The Guardian), so the entire worth of his contract with the Anfield club is £13million.

Andrew Robertson is our first choice left back, who has been in world class form under Klopp and deservedly signed a new deal last year. It must be noted that Tsimikas will reportedly earn as much as our Scottish defender. This is a surprise.

Robbo’s contract with the European Champions will expire in 2024 and he only earns £50,000-a-week (The Express). The 26-year-old is arguably the best left back in the world and surely deserves to earn more.

Nevertheless, we needed a back-up option for the LB role and finally, Moreno has been replaced by Tsimikas.

“He is a very good footballer with an attitude to win and to compete, and I really like his mentality. It fits perfectly with the mood and the desire we have in our dressing room already.”

The Greek star was delighted after completing the move to Anfield and claimed that he has joined the biggest club in the world.