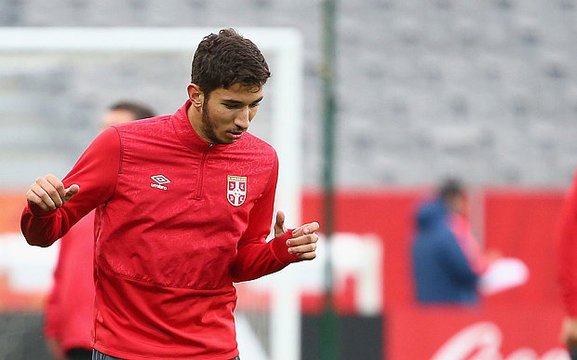 Liverpool did not secure any major signing last year and this time around, so far, they have only lured a back-up left back in the form of Kostas Tsimikas that too after selling Croatian center back Lovren.

Due to the financial implications of COVID-19, the Reds look to sell players before buying and once again reports suggest that they are prepared to offload two players to lure key signings this summer.

The likes of Marco Grujic and Harry Wilson have had successful loan spells in the past few years but as per Mirror Sport, the Premier League Champions do not want to loan the players this summer.

The renowned British news source have mentioned that Liverpool are ready to raise £40million by selling the duo in order to secure key summer signings. The European Champions are linked with the likes of Thiago Alcantara and Ismaila Sarr.

Grujic started 29 league games for Hertha Berlin last term, scored 4 goals and provided 1 assist. We have an over-crowded midfield at the moment and are also linked with a proven quality midfielder in the form of Thiago.

So, there is no place for the Serbian international at Anfield and he should be sold.

As far as Harry Wilson is concerned, the Welsh winger scored 7 goals (including 2 top class free kicks) in 20 PL starts for the Cherries last term. I’d like the 23-year-old to stay and be our second choice right winger. He deserves a chance.

Xherdan Shaqiri spent majority of his time on the treatment table last season and the Swiss winger should be allowed to leave the club. What do you think?