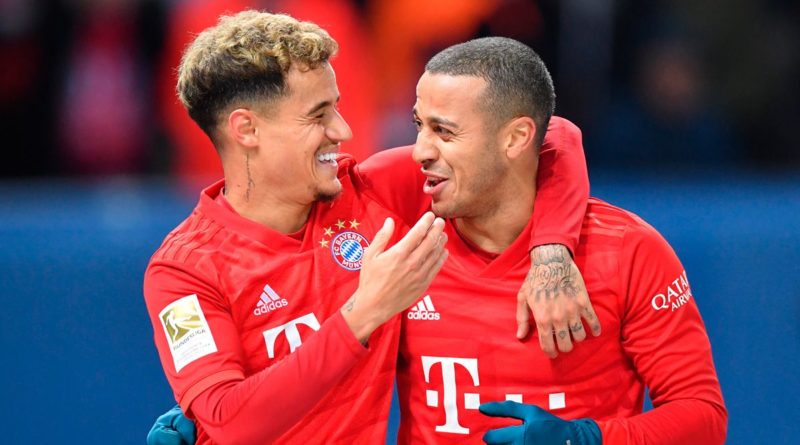 Philippe Coutinho was just an okay player when he moved to Anfield in the winter transfer window of 2013. Then, after becoming a star under Jurgen Klopp, he decided to leave the Reds in 2018.

His first full season at the Nou Camp was one to forget and Barcelona decided to ship him out on loan to Bayern Munich last year. A decision that the Catalan giants would regret.

The Brazilian playmaker ended up winning the treble with the Bavarians and even directly contributed in three goals to knock his parent club out of the Champions League.

However, in Germany, Coutinho was not a regular starter, the Bundesliga giants did not make his loan move permanent and at the start of this month, the 28-year-old returned to Barca. The Spanish giants have hired a new manager in the form of Koeman and the attacker’s future remains uncertain.

Recently, EOTK did an exclusive interview with Kevin Palmer, who believes that the Samba star would like to sign for Liverpool again but the Merseysiders have a different stance.

“Liverpool don’t want him! Simple as that. The story we did in the Sunday World saying he wanted to come back to Liverpool got a lot of attention and it is 100 per-cent accurate. Coutinho would ideally like to return to Liverpool and you can see why. They have won everything since he left.”

Palmer added that the former Inter Milan star’s agent is trying to take him back to the Premier League and he could move to north London. The journalist praised the South American and said that a loan move at Anfield would have been great.

Coutinho’s current contract with Barcelona will expire in 2023 and he earns around £240,000-a-week (Mirror Sport).

We do lack a creative central attacking midfielder in the squad and Jurgen Klopp has not replaced the 61-capped international as yet. Have your say – Would you like to have the playmaker back at Anfield?