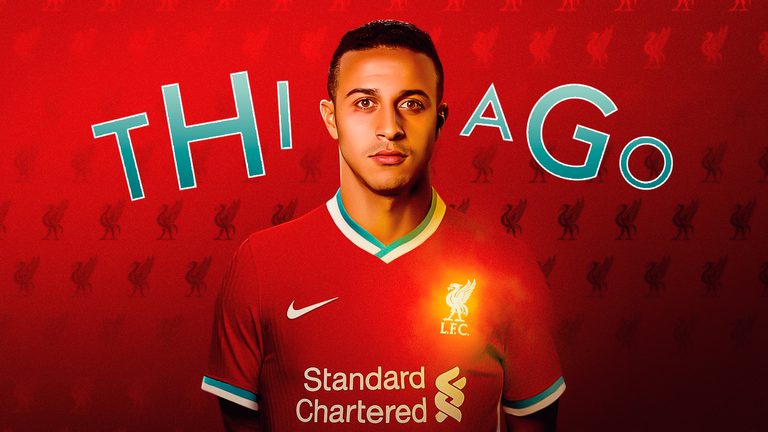 Liverpool are close to securing the signing of Thiago Alcantara and reports suggest that the deal will be officially announced today.

We do know that the Reds have pulled off an amazing deal (Mirror Sport) worth £20million plus add-ons to sign the Champions League winning star from Bayern Munich but what about the wages?

Mirror Sport have revealed that the 29-year-old has agreed terms with the Merseysiders that will make him one of the highest paid players at the club but behind top earners Salah and Van Dijk.

After a terrific 2017-18 campaign, our Egyptian winger became the club’s highest earner by signing a contract worth £200,000-a-week (The Mail)

On the other hand, in January 2018, Liverpool broke their transfer record to sign Virgil van Dijk from Southampton and handed him a lucrative deal worth (The Telegraph) £180,000-a-week, £9.36million-a-year.

Our third highest earner is Brazilian international Roberto Firmino, who signed fresh terms back in April 2018 worth (The Telegraph) £9million-a-year i.e. £173,000-a-week.

So, if reports are to be believed then Thiago is set to earn more than the Samba forward to become our third highest earner and his four year contract is going to be worth over £36million.

As per Mirror Sport, if Liverpool can complete Thiago’s medical, seal his signing and register him in time today then he would be eligible to play against Chelsea on Sunday.

However, it is too early and highly unlikely that he will feature vs the Blues and it is stated that the Spaniard will likely make his debut under Jurgen Klopp vs Lincoln in the next week’s Carabao Cup contest.