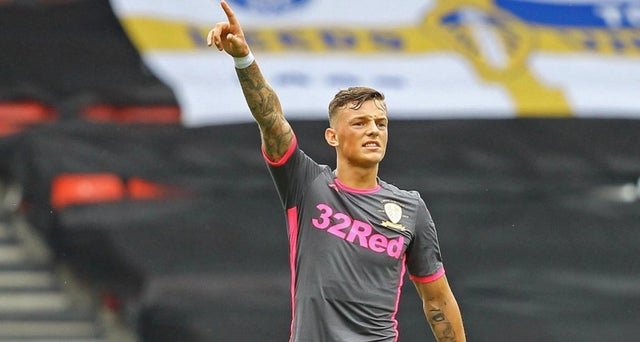 Liverpool sold Croatian center back Dejan Lovren to Russian club Zenit but so far, they have not replaced the former Southampton man as yet.

The veteran star was our fourth choice central defender and proved to be important when the likes of Matip and Gomez were absent.

Liverpool have been linked with numerous central defenders this summer and one of them is Ben White.

The 22-year-old star was in brilliant form for Leeds United (on loan) last term and helped them win the Championship under the guidance of Marcelo Bielsa.

Brighton demanded a fee of £40million (The Daily Star) for their prized asset and then ended up agreeing a new contract with him but Paul Gorst believes that the Anfield club are still interested in the youngster and could move to sign him next year.

In the current campaign, so far, White has featured in three Premier League games for the Seagulls and was impressive in the 3-0 victory over Newcastle United.

Our record signing Virgil van Dijk has not missed a single league game for the club since February 2018, the Dutchman has been highly important and fortunately, he has remained fit throughout his time at Anfield.

However, Gomez missed majority of the 2018-19 campaign due to ankle surgery and Matip was mainly on the treatment table due to injury last season.

So, the Reds should sign a star to improve the depth of their central defense. Yes, Fabinho can play as a CB and he was brilliant against Chelsea last month but the Brazilian star is one of the best defensive midfielders in the world and should be deployed in his preferred position.

In your view, should Liverpool splash the cash to finally sign Ben White next year?