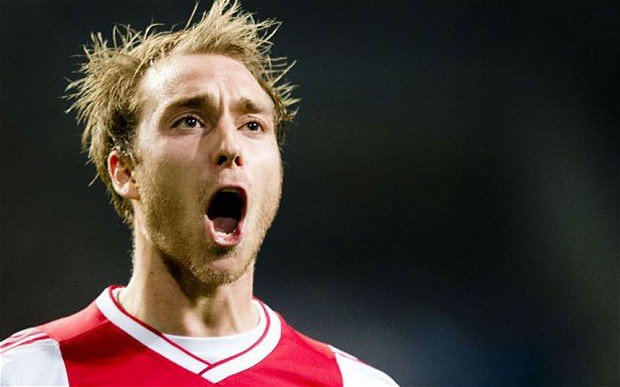 Liverpool are surprisingly linked with several attacking players on deadline day and the latest name in the lime light is that of Christian Eriksen.

According to an exclusive story covered by Football Insider, Inter Milan have offered the Danish playmaker to Liverpool, Spurs and other top six PL clubs.

The news source have mentioned that the former Ajax star earns £200,000-a-week with the Nerazzurri, who are willing to let the player leave on loan and pay 50% of his wages.

Eriksen proved his worth in the Premier League with Tottenham, especially under the management of Mauricio Pochettino but opted to move to Inter in the winter transfer window of last season.

Unfortunately, the 28-year-old has mainly been a bench warmer under Antonio Conte. Last term, he only started 8 games in the Serie A.

As far as this season is concerned, in the opening league fixture vs Fiorentina, the attacking midfielder featured for 64 minutes, in the second game against Benevento, he only appeared for 9 minutes and yesterday against Lazio, the ex Eredivisie star was an unused substitute.

Liverpool needed to sign a creative central midfielder this summer and they opted to hire the services of Thiago Alcantara from Bayern Munich.

We still do not have a natural No.10 and Klopp has not replaced Philippe Coutinho as yet. In such a scenario, do you think the Reds should grab the opportunity to sign Christian Eriksen?

One thought on “Report – £200,000-a-week playmaker offered to Liverpool and others”