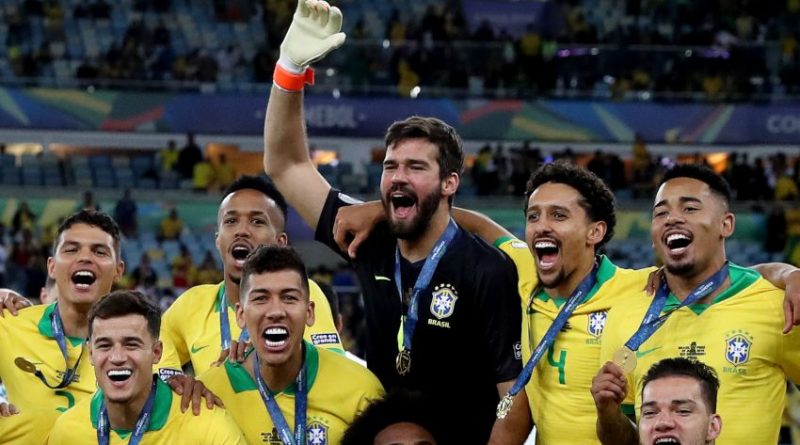 With Alisson out injured, Liverpool will likely have Spanish goalie Adrian in the starting XI and that is a massive concern for every Red supporter.

The former West Ham star’s mistake led to our Champions League elimination last term. Moreover, on Sunday, he was terrible against Villa, who managed to score 7 goals past us.

We need someone confident at the back because Adrian is just turning out to be another Karius and we could suffer big time.

“While the domestic window is still open we may see Liverpool do some business. There is a lot of good goalkeepers that are not playing football right now.”

“I can see Liverpool signing the likes of Jack Butland on a short-term deal. They need somebody like that. A player that has the experience of handling big games. Somebody of that ilk.”

The 27-year-old star consistently played for Stoke City in the Premier League before they were relegated. His best season in the top flight was 2015-16 in which he kept 10 clean sheets in 31 appearances.

In March 2016, he signed a contract (The Guardian) with the Potters which is due to expire next year and he earns around £60,000-a-week (The Mail).

Last season, the 9-capped international featured in 35 games in the Championship, however, this term, he has not made any appearance as yet because Stoke have preferred to start Adam Davies.

The domestic transfer window will close at 5 pm on 16th October. In your opinion, should Liverpool continue to rely on Adrian in the absence of Alisson Becker?