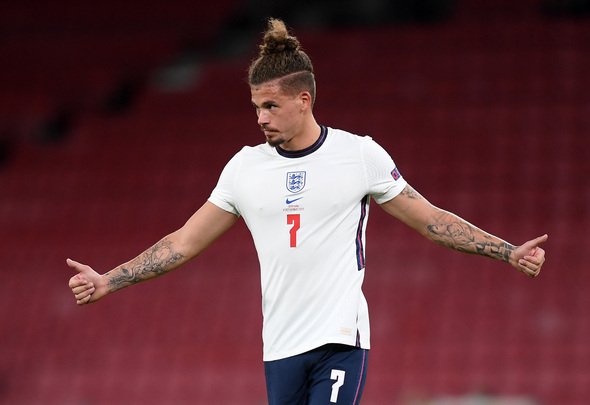 If reports in the media are anything to go by then Liverpool are linked with England international and Leeds United star Kalvin Phillis.

As per The Sunday People (press image provided below), the 24-year-old midfielder currently earns a salary worth £30,000-a-week and both the Reds and Tottenham are interested in signing him next summer.

The famous British news outlet have mentioned that Liverpool would more than double the wages of the player if they can convince the Whites to sell their prized asset, who is valued at £50million.

Phillips, whose current contract will expire in 2024, is mainly a defensive midfielder and he has been in top form for Leeds under the management of Marcelo Bielsa.

This term, thus far, the deep lying playmaker has featured in 4 league games and it must be remembered that he had an impressive outing at Anfield against us. He did provide an assist vs the reigning Premier League champions.

Last month, Gareth Southgate opted to hand the midfielder his international debut and so far, he has made 3 appearances for the Three Lions.

Jurgen Klopp has got two top quality defensive midfielders in the form of Brazilian international Fabinho and skipper Jordan Henderson.

Moreover, in the summer transfer window, the Reds managed to secure the signing of one of the best midfielders in the world, Thiago Alcantara. The Spaniard also likes to pull strings in the center of the park in the No.6 role.

Therefore, we have got quality and depth as far as the deep lying midfield position is concerned and a new signing is not really needed. In your view, should Liverpool splash £50million to sign Kalvin Phillips next summer?