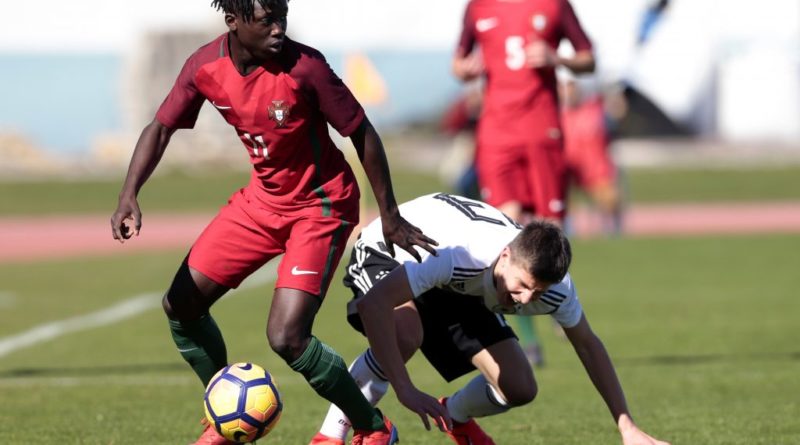 Liverpool were linked with a number of attacking players in the summer transfer window and ended up signing Diogo Jota from Wolverhampton Wanderers.

As per reports going on in the media, Jota was not the only Portuguese winger that the Reds were interested in.

According to Odemocrata, Liverpool were one of the clubs who moved in with an offer to sign Joelson Fernandes from Sporting CP last summer.

It is claimed that the Merseysiders held three meetings and forwarded an offer of just 3 million euros for the 17-year-old winger but the move was turned down.

Furthermore, clubs like Man City, Arsenal, Ajax and PSG made proposals as well but all the bids were rejected and the player ended up agreeing a new contract with the Liga Nos side with a huge release clause of 60 million euros (£55million).

Football was suspended in March due to the ongoing pandemic and after the resumption, Fernandes was included in the Lions’ first team and so far, he has made 4 appearances.

As far as this season is concerned, the youngster has mainly warmed the bench thus far and is yet to feature for the Portuguese club. For the national side, he has made 3 appearances for the U21s.

Joelson Fernandes is still an unknown name in the world of football but the fact that he is on the radar of several top European clubs indicates that the boy is highly talented.

Anyways, for the next transfer window, our focus should be on signing a central defender to replace Virgil van Dijk, who is not going to return anytime soon.