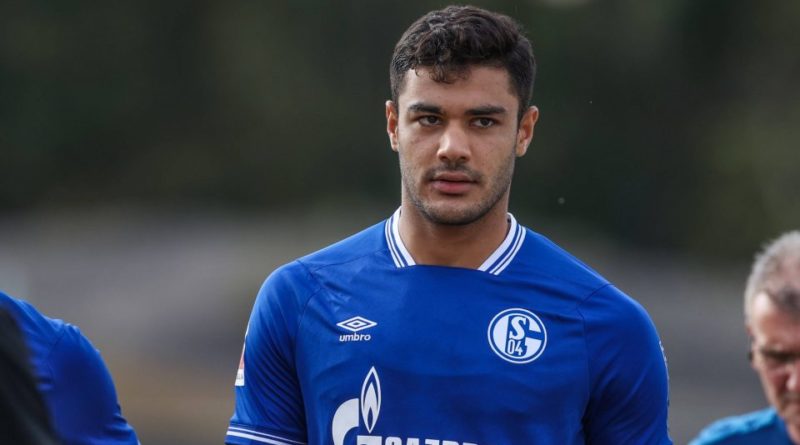 Liverpool conceded the fewest number of goals in the last two league campaigns but so far in the current campaign, their defense has been extremely poor.

The Reds have already let in 16 goals in the Premier League and only the likes of West Brom and Leeds United have conceded more (17).

News – How Liverpool could line up after the international break

Moreover, Klopp is dealing with multiple injury concerns with defensive stars like Gomez, Van Dijk, Alexander-Arnold and Fabinho out.

Therefore, the German manager has to invest to improve the back-line in the winter transfer window and a few players are in the lime light.

According to The Athletic, Liverpool consider making a move to hire the services of Ozan Kabak from Schalke.

The news source have mentioned that the Turkish international is the type of defender that the Merseysiders could move for, he offers the perfect mix of defensive prowess, ball progression and mobility.

The former Galatasary boy has so far played four games for the senior international side and could take part in the European Championships next year. However, his form for Schalke has not been good.

On the other hand, the 30million-rated (The Mirror) star’s discipline is an issue as well as he has recently returned from a five game suspension for spitting in the direction of the opponent.

Kabak’s last win in the league for the German club came way back on January 17, 2020 when they defeated Borussia Monchengladbach 2-0 at home.

As per The Athletic, the likes of Ben White (Leeds) and Dayot Upamecano (RB Leipzig) are being considered by Liverpool as well. Have your say – who should Jurgen Klopp sign to improve his central defense in January?