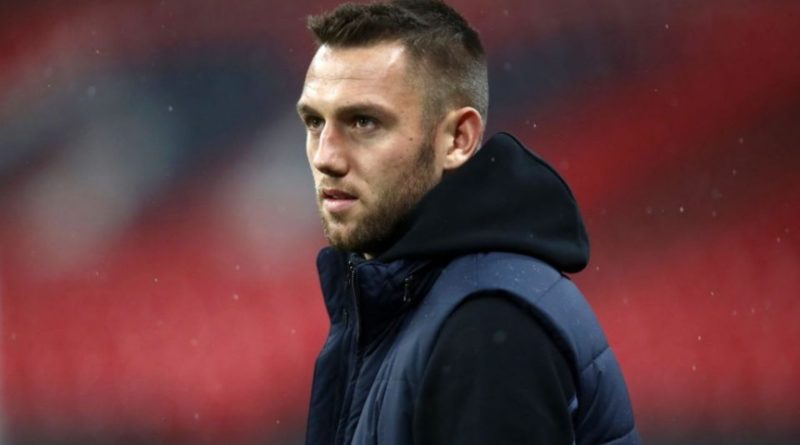 As per recent reports going on in the media (FC Inter News), the Reds have been interested in Stefan de Vrij o Inter Milan and they even made contact with super agent Mino Raiola to sign him.

However, the Dutch international has made his decision, his goal is to agree a new deal with the Nerazzurri and soon, that will reportedly happen.

As per FC Inter News, the former Lazio man would secure a new deal until 2025 that would make him earn 5.8 million euros plus other bonuses annually.

De Vrij is a highly experienced defender, he was an important player in the Dutch squad that earned third place at the 2014 World Cup under the management of Louis van Gaal. This season, he has regularly played under the guidance of Conte for Inter Milan, who are just a point behind league leaders and rivals AC Milan in the table.

Joel Matip missed the last game due to back injury and the likes of Joe Gomez and Virgil Van Dijk are out for the long term after undergoing knee surgeries. Brazilian midfielder Fabinho has been playing as a make-shift CB and he has done well for us.

On the other hand, the likes of Phillips and Williams have made their debuts in the Premier League this term and have shown that they are ready to step up in the absence of the senior stars.

Have your say – Do you think Liverpool should sign a center back in the winter transfer window?