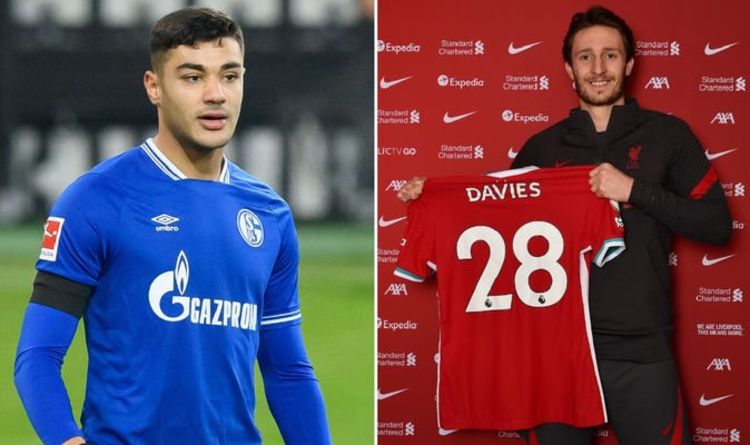 To make matters worse in the central defense, yesterday, it was confirmed that Joel Matip, who was mostly on the treatment table last season, will be out for the rest of the season with an ankle problem.

So, the decision to not replace Lovren in summer did not help and the Merseysiders moved to sign two defenders in the winter transfer window after considering quite a few players.

First, 25-year-old Ben Davies arrived from Championship club Preston. The Englishman has played over 200 games in his career but has never played in the top tier.

On the other hand, 20-year-old Kabak has not only played for the first teams of Galatasaray, Stuttgart and Schalke but he has also made 7 appearances for the Turkish national side.

The arrival of the duo might finally allow Fabinho and captain Henderson to play in their preferred central midfield roles.

We also have inexperienced center backs like Williams and Phillips. The latter has not put a foot wrong for us and in my view, he should get the nod to start with Kabak in the central defense.

However, it will not come as any surprise to see Klopp use experience alongside youth. Fabinho has been our best player in the central defensive position this term and we can expect him to play there until the new signings settle at Anfield.

Henderson has proved to be brilliant for us in the defensive midfield role and his leadership is needed in the center of the park. Thiago has mainly excelled in a more advanced role, so he, should be deployed in the central midfield with ever-present Wijnaldum. Here is how Liverpool could line up: