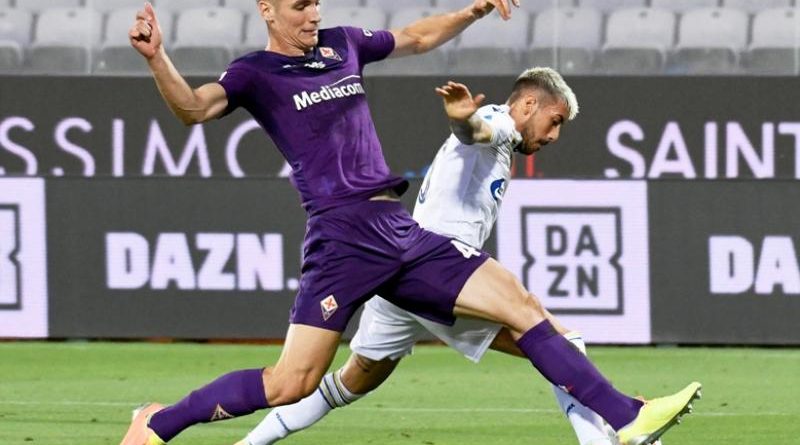 As per reports going on in the media, Liverpool are interested in luring Serbian international Nikola Milenkovic.

Few days back, Fiorentina News revealed that the Merseysiders are in the front row to hire the services of the Viola star.

News – Liverpool can secure star signing for £38.8million in summer – They must not

More recently, a renowned reporter has claimed that Liverpool have made contact to sign the 23-year-old from the Serie A side.

According to Sky Sports’s Max Bielefeld, the Reds have been in touch for Nikola Milenkovic, who could leave Fiorentina in the summer transfer window.

The 26-capped international will be out of contract in less than 20 years and as per La Nazione (via Fiorentina.it), the central defender could cost around 40 million euros (£34million).

Jurgen Klopp is without a single fit senior central defender at the moment and that is the main reason why the Merseysiders are suffering so much this season.

Man City only had Laporte injured last term and they could not compete with Liverpool for the title. Imagine if they lose Laporte along-with Dias and Stones. The situation will surely be much worse.

So, it is extremely hard for Klopp to deal with the scenario when stars like Van Dijk, Gomez and Matip are our injured.

Let’s hope the trio are back to full fitness soon but we still have to replace Lovren, who was sold last summer to Zenit, by signing an experienced player. In your view, should Liverpool spend £34million to sign Milenkovic from Fiorentina?