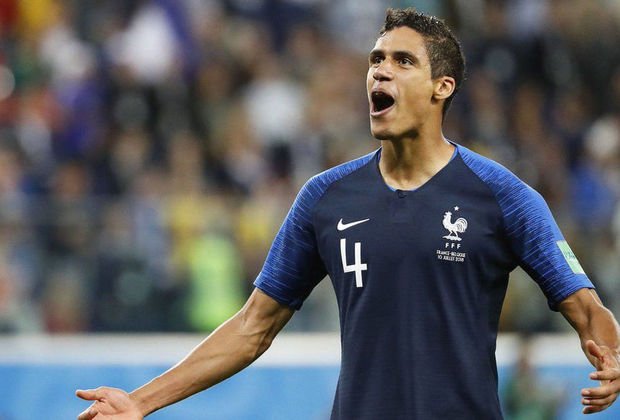 Liverpool are consistently linked with top center backs and one of them is French international and Real Madrid star Raphael Varane.

Last month, Mundo Deportivo covered a story claiming that the Los Blancos could sell their defender in the summer transfer window and the Reds want to hire his services.

More recently, a former Anfield star in the form of Glen Johnson has backed Liverpool to sign the Les Bleus star to strengthen things at the back for next season.

The retired right back told CheltenhamGuides (via Liverpool Echo):

“Liverpool must back Klopp in the transfer market and sign top players like Varane. I think they will back Klopp this summer.”

“When a big player like Varane walk through the door, someone who has been there and done it, it gives everybody a lift. If you’re an away team and you arrive at Anfield to see Van Dijk and Varane at the back, you’re going to think ‘how are we meant to score against these two?’, so that will be a huge statement if they can make these sort of signings.”

The four time Champions League and FIFA Club World Cup winner definitely has the quality and experience to improve any defense in the world. We already have a world class center half in the form of Van Dijk (currently out injured). The addition of Varane would further fortify Klopp’s backline.

As far as the valuation is concerned, MD reported that Varane is worth 70 million euros but Madrid would like to get 100 million euros from his sale.

Johnson thinks that Liverpool can still attract top players even if they do not take part in the Europe’s elite competition next term. Do you think we can lure someone like Raphael Varane without Champions League football?