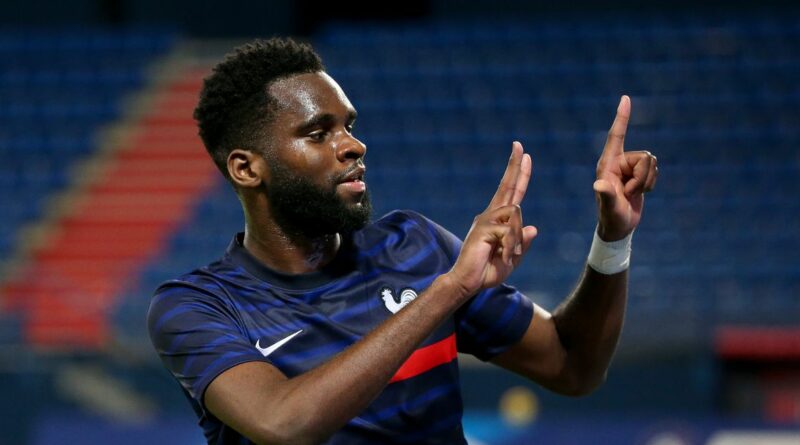 More recently, reports suggest that Liverpool are prepared to make a player plus cash move to hire the services of the French center forward.

According to an exclusive story covered by Anfield Central, the Merseysiders are ready to offer Divock Origi plus cash to sign Edouard from the Scottish giants.

The source have revealed that the Reds value Origi at £12million and on the other hand, Celtic value Edouard at £15million.

The former Paris Saint-Germain striker has been consistently brilliant for Celtic, he has so far netted 16 goals and provided 5 assists in 23 Premiership starts this term and therefore, I think that the above mentioned valuation is way too low.

Two months back, The Daily Star exclusively revealed that the goalscorer, who has netted 15 times in 10 appearances for the French Under-21 team, is rated at £35million.

Anfield Central claim that the reigning PL champions expect Origi to reject a move to Celtic. Neverthless, the Belgian should look to leave Anfield after warming the bench for over an year.

He did score extremely important goals to help us win the Champions League in 2019 but since the arrival of Jota last summer, he has only started 6 games in all competitions.

Liverpool do need a proven quality center forward to strengthen their strike-force. Edouard has proven his worth in Scotland but is he good enough to improve the offense at Anfield? Have your say.