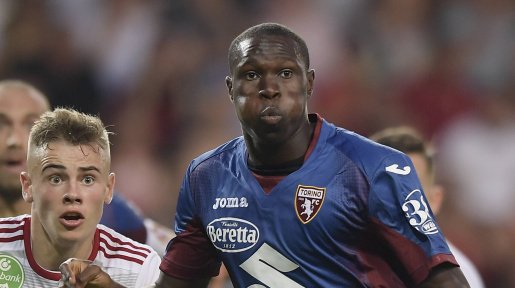 If reports in the media are anything to go by then Liverpool are interested in signing Torino’s wing-back Wilfried Singo.

According to Tutto Sport (via Spazio Milan), the Reds made an offer worth 20 million euros for the Ivorian defender but it was rejected by the Italian side.

The Italian news source have mentioned that the owner of the Serie A side wants a fee of at least 30 million euros (£25.6million) to sell the 20-year-old starlet.

Torino are currently fighting to stay in the top flight of Italy and it is stated that their stance on Singo could change should they get relegated to the Serie B.

The African youngster was impressive in the Primavera 1 for the Youth side last season and was promoted to the first team. This season, so far, he has started 16 Serie A games, mainly as a right sided midfielder, scored 1 goal and also provided 3 assists.

At Anfield, Trent Alexander-Arnold is Jurgen Klopp’s first choice right back and in the past couple of seasons, he made it into the PFA Team of Year and last year, he was also named in the FIFA Best XI.

So, the England international is definitely one of the best fullbacks in the world. However, this term, his performances, especially at the back, have been average and that is why Southgate opted to drop from the national team for the ongoing World Cup qualifiers.

To cover for Trent, we have young Neco Williams, who is improving consistently under the German manager but he is still not ready to regularly start for the first team. In such a scenario, do you think that Liverpool need to sign a right back in the summer transfer window.

Should the Merseysiders raise their bid by 10 million euros to meet Torino’s asking price set for Wilfired Singo?