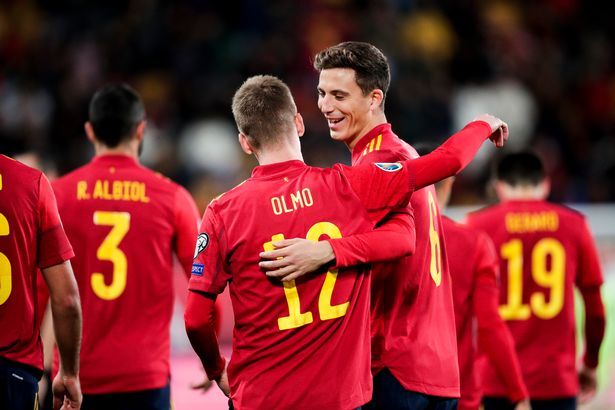 Central defense has been the weakest area for Liverpool this season and it is not surprising because all their senior center halves are out and have spent most time on the treatment table.

The Reds were able to sign the likes of Kabak and Davies late in the winter transfer window but they still need to improve the back-line by luring an established center half.

If reports in the media are anything to go by then the reigning English champions are interested in hiring the services of Spanish international and Villareal star, Pau Torres.

According to a recent report covered by AS (press image provided below), in recent months, Liverpool have made contact with the entourage of the player to sign him.

The renowned Spanish news source have mentioned that the likes of Man Utd and Real Madrid are also looking to lure the 24-year-old, who has a release clause of 65 million euros (£55million) in his contract. It is claimed that the La Liga champions would push to bring the asking price down in order to move for him.

In the current campaign, the 7-capped international, who scored on his debut for La Furia Roja, has so far featured in 32 fixtures for the El Madrigal outfit, netted three goals and helped them keep nine clean sheets as well.

At the moment, he is out injured and that is why, he has not been involved for Spain in the World Cup qualification fixtures.

Van Dijk suffered a major injury in October last year but he is not an injury prone star like Matip and Gomez, who have been in and out of the squad due to fitness concerns in the past three years. Therefore Jurgen Klopp should bring in a reliable and strong defender who would be able to form a consistent central defensive partnership with our record signing.

In your view, should Liverpool pay £55million to sign Pau Torres?