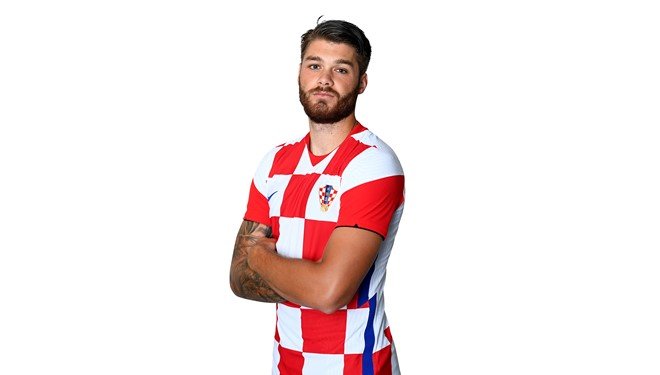 Liverpool were interested in several center backs in the winter transfer window and one of them was Croatian international Duje Caleta-Car.

A couple of months back, The Independent reported that Marseille could have sold their star defender to the Anfield club for a fee of £20million, however, the move was blocked because there was not enough time left to secure a replacement.

The 24-year-old was happy with the Liverpool offer but unfortunately, he could not sign for the Reds, who ended up luring Ozan Kabak (on loan) and Ben Davies on deadline day.

If the latest reports in the media are anything to go by then the Ligue 1 star wants to finally secure a move to the Merseysiders in the summer transfer window.

According to RMC Sport (via Le10Sport and The Metro) Marseille would be willing to sell Caleta-Car if a substantial offer arrives in the summer.

It is stated that the 12-capped international, who would have loved to move to Anfield in the winter, would be hoping that Liverpool would return in the summer to finally get his signing done.

Caleta-Car was part of the Croatian national squad that reached the final of the 2018 World Cup. In the most recent international break, he featured for full 90 minutes in the games against Cyprus and Malta and helped his nation keep clean sheets in the World Cup qualification fixtures.

In all fairness, Ozan Kabak has done well for us at the back since joining the club and even Nat Phillips has impressed in the absence of senior center halves. If we can have Matip, Gomez and Van Dijk fit before the start of next season then there will not be a dire need to lure a center back.

In your view, should Liverpool move again to sign Duje Caleta-Car?