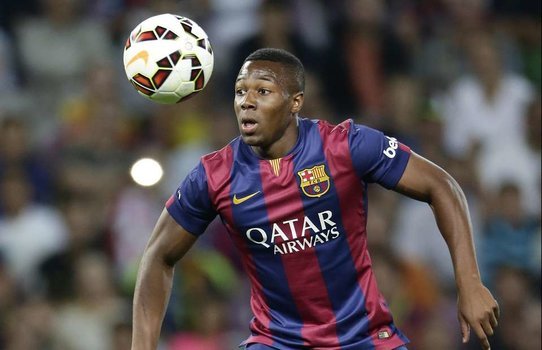 Liverpool seem serious about signing Adama Traore this summer if reports are to be believed.

Few days back, we covered a story (via Football Insider) claiming that the Reds, who have been after the Spanish international since last year, has recently made contact with Wolves to inquire about signing the attacker.

More recently, Football Insider have covered another exclusive report and revealed that the Merseysiders are prepared to make an offer to sign the 25-year-old winger.

The news source have claimed that the Anfield club have told the West Midlands side that they are willing to make an offer worth £25million to hire the services of the former Barcelona attacker.

However, it is stated that the bid will not be enough to get his signing done. The Molineux outfit were looking to get a fee of £70million for their prized asset last year. Now, after an average campaign from their speedy winger, Wolves still value him at around £50million.

Last summer, Jurgen Klopp did improve his attack by signing Diogo Jota from Wolverhampton Wanderers. The Portuguese international proved to be a major hit at Anfield despite injury concerns. Still, the Selecao star is mainly a center forward and Liverpool need natural wingers to cover for the likes of Mane and Salah.

Traore had a fantastic 2019-20 campaign but failed to shine in the last campaign in which he only managed to directly contribute in 6 goals. As mentioned in our last article on the subject, the ex Boro man has the attacking traits to trouble top oppositions and he has been praised by the likes of Pep and Klopp.

Mane and Salah could leave for the African Cup of Nations in winter and Liverpool could find themselves in trouble if they do not improve their wide attacking positions.

Have your say? Should the Reds meet Wolves’ £50million asking price to sign Adama Traore?