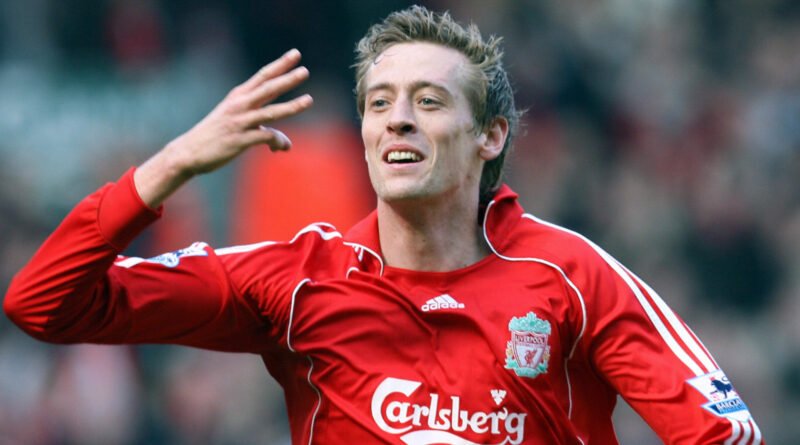 What are the physical attributes that make for a top-level athlete? It really depends on the sport, but strength, flexibility, agility is something that comes in handy in any sport. However, some sports demand height attributes too.

Basketball is the prime example, although with a few exceptions. You can click here to find a list of the tallest NBA players who currently playing or ever played (some absolute giants over there!).

In football, however, height is not so important, but if a player knows how to use it for their advantage, adding some jumping impulse to it than it can create trouble for the opponents.

Still, times move on and ideas develop; once upon a time it was all about big, powerful players. Then came tiki taka and smaller players with a low centre of gravity came along.

Really though you need a bit of everything in the team for the perfect blend. Here we look at Liverpool’s tallest players of all time in a nod to those few players who have had their heads amongst the heavens.

We kick off our list of Liverpool’s tallest players of all time with the 6’5 keeper Chris Kirkland. Kirkland was massively hyped as a youngster but never really reached the, ahem, heights that were suggested. For the Reds, Kirkland only made 45 appearances after his £6m move from Coventry back in 2001.

Injuries hampered his time at Anfield but the one cap England keeper still made a decent enough career for himself; his best spell came with Wigan Athletic where he spent six years. Of course, he wasn’t finished with Liverpool entirely as he returned to take care of the women’s team for an interim period of four months.

Next up is Frode Kippe, which is a name that only hardcore Liverpool fans will remember. Kippe was an early signing in Gerard Houllier’s spell as manager but after just two appearances in three years he was bombed out to Lillestrom; that’s the same team the Reds had paid £700k to sign him from originally.

The Norwegian defender had a solid career in his homeland but, unfortunately, this list is the only reason he features amongst Liverpool folklore; he stood at 6’5.

At number three it is another keeper. This time it’s David James who, again, stands at 6’5. Over his career James went on to represent England 53 times, win the FA Cup and pull on the colours of a total of 10 clubs. His career didn’t start on Merseyside but it is with the Reds where his most prolonged spell came.

The eccentric shot stopper came through the ranks at Watford before Liverpool made their move in the early nineties off the back of an impressive campaign that followed his starring role at the 1991 Toulon Tournament. He made near on 300 appearances for Liverpool.

Surprise, surprise we’ve got another keeper in the list; it is the last goalie we mention though. Ogrizovic is best remembered by football fans for his 601 match spell with Coventry but prior to that he played understudy to Ray Clemence at Liverpool.

He only made five appearances but that – and his 6’5 frame – is enough to see him rank amongst the tallest players Liverpool football club have ever had don their strip. He retired from football at the age of 42 after playing in the top flight across four different decades.

Yeah, this won’t surprise anyone. Obviously, the man topping the list of Liverpool’s tallest players of all time is former England international Peter Crouch. Crouch, who stands at a towering 6’7 spent most of his career being labelled as having ‘good feet for a big man, only spent three years at Liverpool after joining from Southampton but he had an impressive scoring record; in 135 games he notched 42 goal.

It wasn’t just knocking in goals though, he also chipped in with 18 assists giving him a goal contribution every 130 minutes. Spells with Portsmouth, Tottenham, Stoke and Burnley followed.

There you have it, Liverpool’s tallest players of all time – and not a single member of the current squad makes the cut!