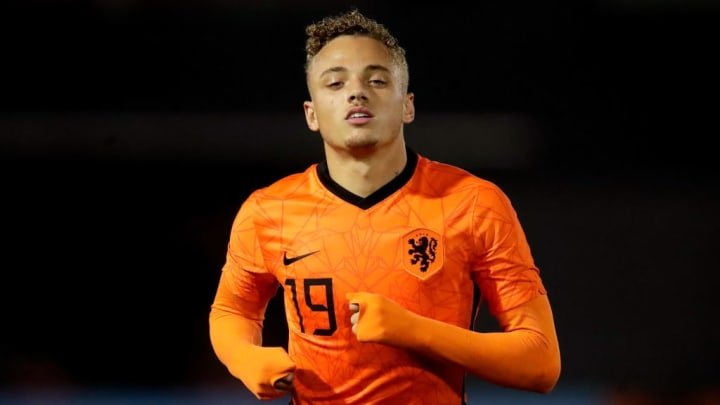 Liverpool attackers Salah, Mane and Firmino are back in form again this season and the opponents must be fearing the worst.

However, Bobby has turned 30 this month and the African duo will turn 30 next year, therefore, sooner rather than later, the Reds have to think about the future, about replacing the trio, who have been brilliant for us in the past four seasons.

We already lured young Jota last year, who has done well in the False No.9 role but we still lack depth in the wide attacking positions. In such a scenario, Jurgen Klopp should bring in a quality young winger and a Netherlands international is in the focus.

According to Calcio Mercato, Liverpool are in the front row to sign Club Brugge starlet, Noa Lang, who has been in brilliant form for the Belgian club since leaving Dutch side Ajax.

The 22-year-old’s current deal with the Juliper Pro League side will expire in the summer of 2025, the Italian media outlet have claimed that he is valued at around 25 million euros (£21million) and he is also wanted by the likes of AC Milan and Arsenal.

Last season, Lang featured in 38 games in all competitions and directly contributed in no fewer than 28 goals (17 goals and 11 assists). In the UEFA Champions League, he found the net vs Russian side Zenit and provided an assist against Serie A club Lazio.

In the current campaign, so far, the 2-capped international has played 14 games for Club Brugge, scored 4 goals and also provided 5 assists.

Lang is a winger who can effectively play on either flank and even as a center forward if needed. The pacy starlet would be an upgrade on the likes of Origi and Minamino.

In your opinion, should Liverpool splash £21million to secure his signing in winter?