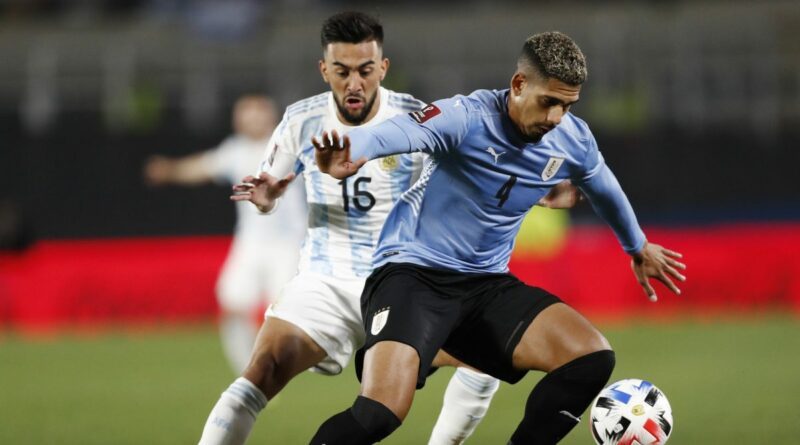 Liverpool have been linked with Uruguayan international, Ronald Araujo, for some time and Barca have so far failed to agree a new deal with him.

Last month, Sport revealed that the Reds have already made contact to lure the South American central defender, who will be out of contract in 2023.

Two weeks back, the renowned Spanish media outlet reported that Barcelona have offered a contract that will make him earn just 3 million euros per season i.e. £48,000 a week.

Araujo rejected the proposal as he is looking to get a deal that was offered to the likes of Ansu Fati and Pedri by the Nou Camp outfit.

More recently, another Catalan source, Nacional, have reported that Liverpool plan to agree a contract that will double the wages offered to him by Barca. This means that Liverpool are prepared to agree a deal worth £96,000 a week deal (6 million euros per season) to sign the youngster.

The 8-capped international is an extremely important member of Xavi Hernandez’s team, he has been brilliant at the back and has also netted 4 goals in the La Liga, including a brilliant header in the El Clasico.

Therefore, in my view, there is no desperate need to sign another central defender unless we opt to sell one of the above-mentioned names in the summer transfer window.