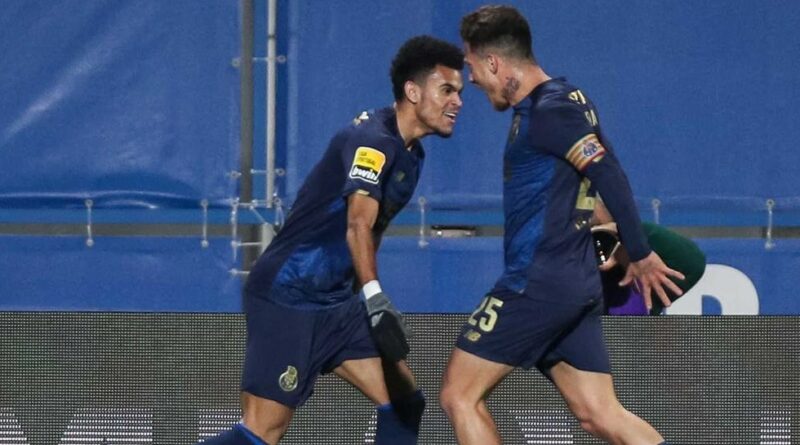 Liverpool signed Luis Diaz from Porto in the winter transfer window and the Colombian international has proved to be an instant hit at Anfield.

If reports in the media are anything to go by then the Merseysiders are linked with yet another player from Porto and this time, the focus is on Vitinha.

According to a report published by O Jogo yesterday (press image provided below), Liverpool are interested in signing the 22-year-old central midfielder, who is also wanted by the likes of Bayern Munich and Lazio.

The well-known Portuguese media outlet have stated that now, the Dragons do not have to sell players to balance the books and therefore, they will not offer any discounts for the departure of Vitinha.

It is stated that the youngster has got a release clause of 40 million euros (£33million) and he will only be sold if that is activated.

As far as Liverpool are concerned, O Jogo claim that the Merseysiders have been keeping an eye on the evolution of the player through assistant manager Pep Lijnders.

At the moment, Jurgen Klopp has got multiple options in the central midfield but it must be remembered that he has not replaced Wijnaldum and Grujic as yet. Moreover, Milner is a veteran and the likes of Thiago and skipper Henderson are in their 30s as well.

So, the Reds need to look for young talent and Vitinha, who has been a key player for Primeira Liga leaders, Porto, could be a top addition in the center of the park for the future.

In the current campaign, the youngster has so far netted 2 goals and provided as many assists in 20 league starts. In your view, should Liverpool bid £33million to sign him?