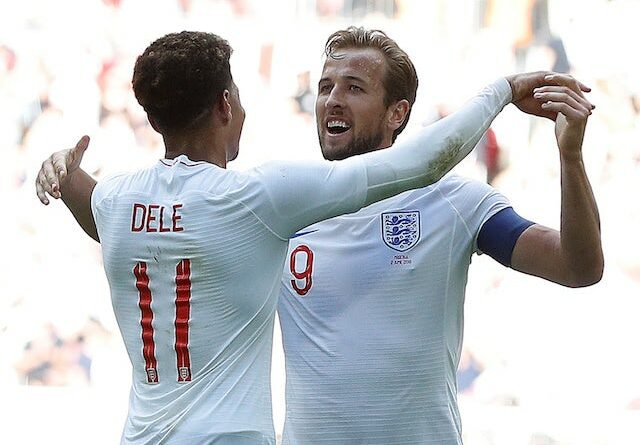 Few years ago, Dele Alli was extremely highly rated in England but now, the playmaker is struggling on loan at Everton.

Former manager, Neil Warnock, believes that the Three Lions star is currently in the wrong team and he would excel in a side like Liverpool.

“When I look at Dele, I feel sorry for him. Everton aren’t a team good enough or strong enough to give him the ball in the right areas.”

“I think if you put him into Liverpool or Man City’s team, then you would get a hell of a player out of him.“

In 2018, Alli signed a contract with Tottenham Hotspur worth £100,000-a-week (The Times) and he was a key member of Pochettino’s squad that reached the final of the UEFA Champions League.

In the 2019-20 season, the 26-year-old, who naturally likes to play in the No. 10 role, directly contributed in 15 goals in all competitions for the north Londoners.

However, last season, the 37-capped international was mostly on the treatment table and this term, he initially warmed the bench for Spurs and now does the same at Goodison. Alli has not featured for a single minute for the Toffees in the last four Premier League fixtures.

The former MK Dons attacker surely needs a better team to showcase his skills and find form. In your view, is Alli good enough to improve Liverpool, who do not have a natural CAM in the squad?