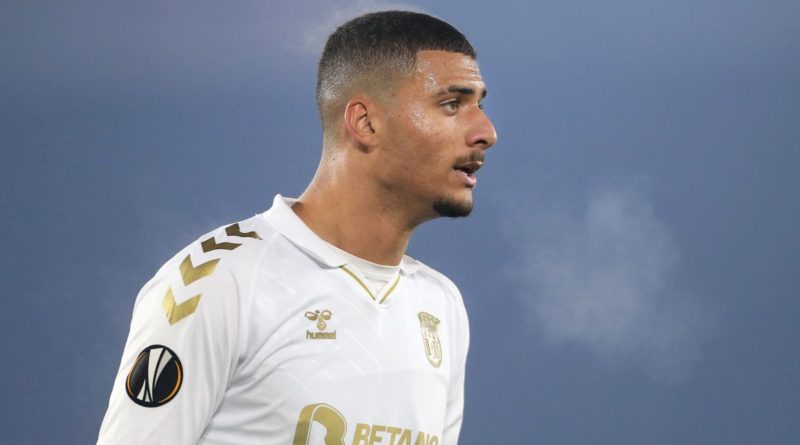 Liverpool were linked with Portuguese starlet, David Carmo, last year and the young central defender is once again in the focus.

According to a report covered by O Jogo (press image provided below), in January 2021, the Merseysiders, who were dealing with major injuries at the time, made a loan offer to sign the player. However, the bid was turned down by Braga.

The news source have mentioned that Jurgen Klopp is keen and the Merseysiders are closely following Carmo on the recommendation of the German boss. It is reported that the 22-year-old will likely leave the Liga Nos side in the summer transfer window.

The Portuguese outlet further state that in recent weeks, Liverpool have contacted Braga to inquire about the conditions of a possible deal.

Carmo’s current contract will expire in the summer of 2025 and it has a release clause of 40 million euros (£34million). Club president, Antonio Salvador, has made it clear that the player will only be sold if the release clause is activated.

Last season, the center back suffered an ankle fracture that kept him out of the squad for almost a year. Therefore, he has spent majority of the current campaign on the treatment table.

Carmo made his first league appearance of the season in February 2022 and so far, in 9 starts, he has helped Braga keep 5 clean sheets.

At Anfield, Klopp has got four quality central defenders in the form of Virgil van Dijk, Joel Matip, Joe Gomez and summer signing, Ibrahima Konate. Rhys Williams is playing for the youth team and Nat Phillips and Sepp ban den Berg are currently on loan.

Have your say – Do Liverpool need to strengthen their central defense in the summer?