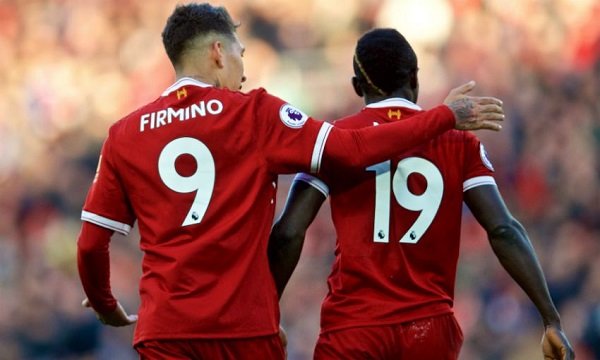 Firmino, Salah and Mane formed a world-class attacking partnership for Liverpool but that has ended with the departure of Mane to Bayern Munich.

If reports in the media are anything to go by then now, Firmino is linked with a move away from Anfield as well.

According to journalist, Ekrem Konur, Juventus have made an offer worth £20million to sign the Brazilian international from the Reds this summer.

The Samba star, who earns around £180,000 a week (The Mirror), will be out of contract in less than 12 months. Should Liverpool cash in on him now?

Bobby was a key part of the squad that won the Champions League, UEFA Super Cup and the Club World Cup in 2019. In the CWC, he scored the winning goals in both the semi and the final.

Moreover, he was influential in our Premier League winning 19-20 campaign as well. However, in the last two seasons, the South American forward has not been at his best.

In the last campaign, he spent a lot of time on the treatment table, started just 10 games in the Premier League and scored 5 goals.

Diogo Jota, who is currently injured, has been preferred ahead of Firmino and with the arrival of Darwin Nunez, the former Hoffenheim has perhaps moved further down the pecking order.

Have your say – Should Liverpool offload the 55-capped Selecao star this summer instead of waiting for his contract to expire next year?