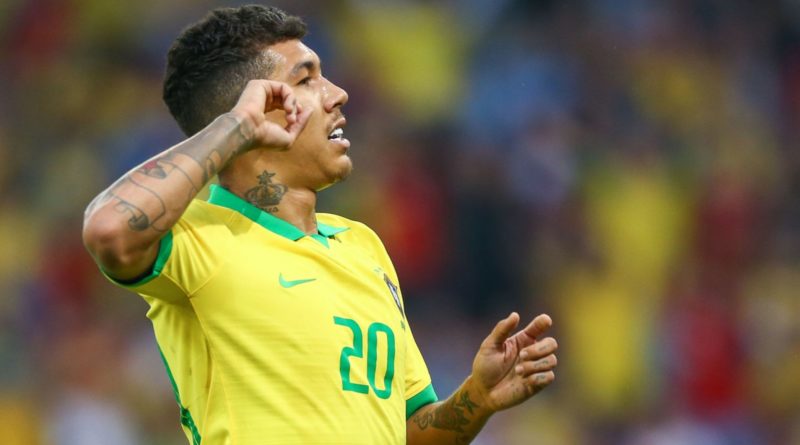 Juventus seem serious about hiring the services of Roberto Firmino from Liverpool and today, there is another update coming from Italy.

As per the latest story published by Corriere dello Sport, the Bianconeri have moved in with an offer worth 22.5 million euros (£18.8million) for the Brazilian international but it has been rejected.

The Italian media outlet claim the Old Lady are trying to take advantage of the striker’s situation at Anfield as his relationship with the Merseysiders seems increasingly in crisis.

Firmino is no longer a regular starter under the management of Jurgen Klopp. He will be out of contract next year and so far, Liverpool have not offered him a new deal despite agreeing fresh terms with Mohamed Salah.

Moreover, they are now blocking the way out of the club, much to the despair of the player.

CdS report that Bobby is looking for a new experience but Liverpool do not want to sell him and have rejected the £18.8million offer made by Juventus

It remains to be seen whether the Italian giants will come up with a new improved bid.

Sadio Mane’s exit from the club was smooth, no love was lost between the player and the management mainly because the Senegalese made everyone aware of his decision a year ago.

Jurgen Klopp even praised how the entire transfer situation was handled and the German manager had ample time to plan and sign a quality replacement in the form of Nunez.

However, the scenario is completely different in case of Firmino. The Reds will collide against Man City in the Community Shield contest on Satruday and a week later, we will face Fulham in the new Premier League campaign.