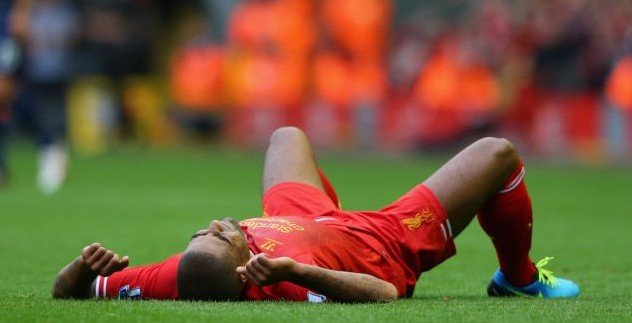 Over the years, Salah, Mane and Firmino proved to be pivotal in Liverpool’s success under the management of Jurgen Klopp.

However, Sadio Mane is now a Bayern Munich player and Bobby is no longer a regular starter at Anfield. Diaz is already a confirm starter on the left wing and big money signing, Darwin Nunez, will likely start in the CF role.

On the other hand, Man City have also got a new look attack. Aguero is retired, Sane moved to Bayern some time back and Sterling has recently joined Chelsea.

The Sky Blues have hired the services of Erling Braut Haaland and Julian Alvarez to strengthen the attack at the Etihad this summer.

Glen Johnson and Richard Dunne have argued on the best front three in the PL and not so surprisingly, the former Liverpool star prefers Klopp’s men, and the ex-City defender favors Guardiola’s attack.

“I think Diaz is top class. Mo Salah is probably the best striker in the league at the moment, or as of last year. I just think if Nunez can get it right with the other two, I think that three will be more dynamic (than City’s)”

Dunne had other ideas and claimed:

“Foden is an unbelievable footballer, Jack Grealish is going to improve massively this year then you add in Erling Haaland. I don’t think Nunez is going to have the same impact as Haaland.”

In the Community Shield contest, Nunez won a penalty and scored a goal to seal the victory for Liverpool. On the other hand, Haaland had a day to forget.

At the weekend, the Merseysiders will face Fulham and Man City will collide against West Ham United. In case you want to punt on the fixtures then the Premier League betting site has got some great offers.

Have your say – Who has the best front three in the Premier League?