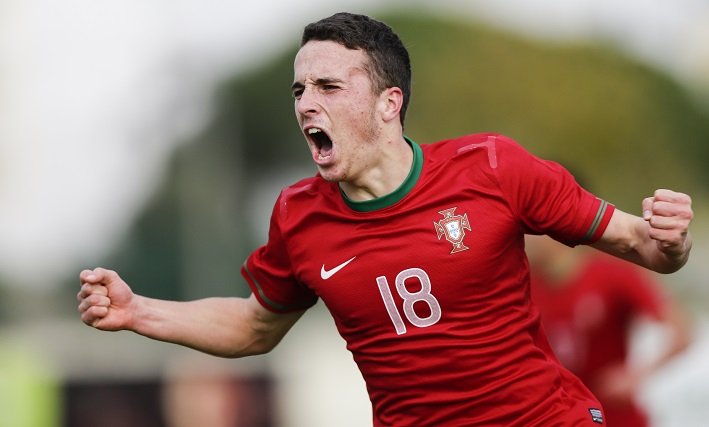 Liverpool recently agreed a new contract with Mohamed Salah and today, they have agreed fresh terms with Diogo Jota

Now, as per multiple reports in the media (The Telegraph, The Mirror, The Star), Jota has penned a new five-year deal and was rewarded with a significant pay rise.

This means that the versatile forward has agreed a deal that will make him earn way more than £23.5million until 2027. The new weekly wages are not known yet and we will update you once the terms are shared.

Jota scored 21 goals in all competitions for the Merseysiders last term and also provided 8 assists. Only Mohamed Salah (31), and Sadio Mane (23) were more prolific in front of goal.

Overall, the 26-capped international has found the net 34 times and provided 9 assists in 85 appearances for the Reds.

Unfortunately, the former Wolves star will be unable to feature for Liverpool in the opening Premier League fixture vs Fulham due to injury.

We need our star players fit to challenge on all fronts this season and the good news is that Jota will be returning to training soon.

In his absence, we can expect Roberto Firmino or big-money summer signing, Darwin Nunez, to start in the CF role against the Cottagers on Saturday.

Do you think that Diogo Jota really deserved a bumper pay rise?