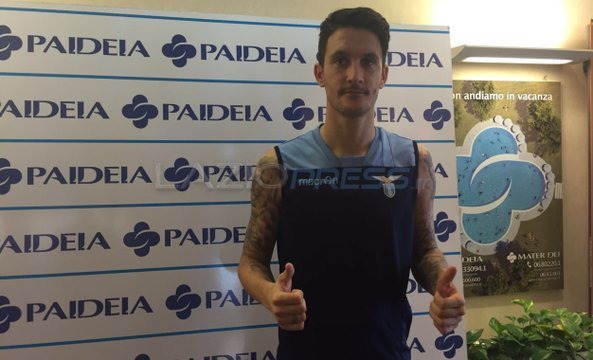 In 2013, Liverpool hired the services of a versatile Spanish midfielder in the form of Luis Alberto.

He only managed to make 12 senior appearances for the Anfield club before completing a permanent move to Lazio in 2016.

If reports in the Italian media are anything to go by then after spending 6 years with the Serie A side, the 29-year-old midfielder could end up returning to Spain.

As per a recent story published by Corriere dello Sport (news image provided below), Sevilla are looking to bring the former Malaga loanee back to the club.

The famous news outlet have mentioned that the Andalusian club made an initial offer of around 15-16 million euros which was turned down by Lazio.

The Biancocelesti know that Liverpool will get 30% of the fee from Alberto’s sale and they are prepared to sell him for around 22-23 million euros (£19.4million).

Alberto has made over 200 appearances for the Rome-based side and he has been a hit in Italy. He has won a Coppa Italia and two Italian Super Cup titles with Lazio.

Last season, the versatile midfielder started 27 games in the league under the management of former Chelsea boss, Maurizio Sarri, and directly contributed in 16 goals (5 goals and 11 assists).

Sevilla have recently agreed a deal to sign Isco on a free transfer. It remains to be seen whether they will raise the bid to sign Luis Alberto.