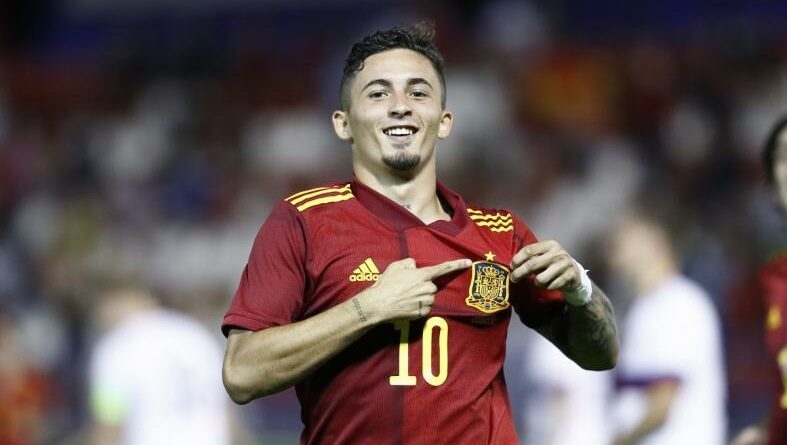 Liverpool are already dealing major injury concerns in the squad and the last thing they needed was their big-money signing to be suspended.

Diogo Jota is out injured, Firmino missed the last game due to fitness issues and Darwin Nunez was shown a straight red card vs Palace. The Uruguayan is set to miss at least the next three games.

Having already offloaded Mane, Minamino and Origi this summer and with key attackers missing, Jurgen Klopp now lacks quality and depth in the offense.

With Man City already four points ahead, the Reds clearly need to reinforce the squad quickly and they have been linked with Villarreal attacker, Yeremy Pino.

Lately, Italian journalist, Fabrizio Romano, has revealed the fee required to hire the services of the Spanish international. In his Caught Offside column, the transfer expert stated:

“No proposals have been made yet to Villarreal, who would like more than €50m (£41.9m) for their young star, it will not be an easy negotiation.”

Romano did not mention the three Premier League sides but as per recent reports covered in Spain (AS and Marca), Pino is wanted by Liverpool and Arsenal.

The 19-year-old, who has already made four appearances for Spain, can feature on either side of the attack and even as a secondary/center forward if needed.

Last season, he started 31 games in all competitions for Villarreal and directly contributed in 11 goals (7 goals and 4 assists).

Should Liverpool pay over £41.9m to sign Yeremy Pino?