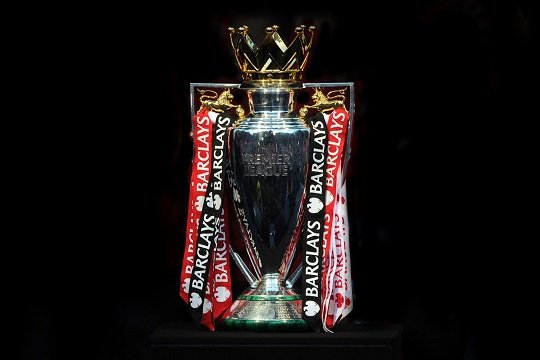 Manchester United have started their campaign with two defeats in the Premier League, on the other hand, Liverpool have only earned 2 draws.

Despite being bottom of the table, the Red Devils can overtake the Reds if they beat them at Old Trafford on Monday night.

It will be fair to say that United’s concerns are much bigger than Liverpool’s but at least, they are prepared to splash the cash in the market and solve the conundrum by signing top players.

Reports indicate that Erik ten Hag is close to getting a world class star in the form of Casemiro.

As per The Independent, the Brazilian international is on the verge of joining Man Utd, who have agreed a deal worth £59.3million with Real Madrid.

However, the good news for Liverpool is that due to visa issues, it is unlikely that the veteran defensive midfielder will feature next week.

Our arch rivals have already let in 6 goals in the opening two Premier League fixtures and the only goal they scored was netted by Brighton’s Pascal Gross.

Defensively, United have been all over the place and therefore, it would be great for the Anfield club if Casemiro is unable to play.

The Samba star is one of the best holding midfielders in the world, he has won the Champions League five times and back in June, he was rock solid in the DM role against Liverpool in the CL final.

Have your say – Who will come out on top on Monday night?