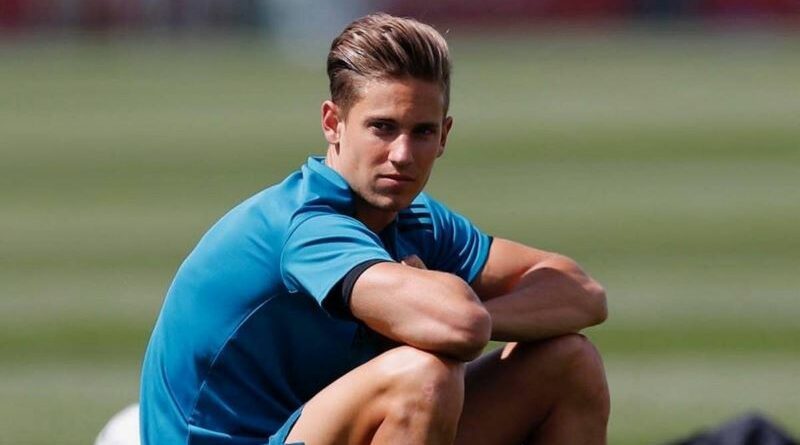 Another day, another story linking Liverpool with yet another midfielder. This time, the player in the limelight is Spanish international, Marcos Llorente.

Before the start of the season, the Reds were one of the favorites to win the Premier League. However, after three games, they look extremely weak.

As per Spanish source, Fichajes, Klopp, who has hinted dissatisfaction with lack of big signings this summer, knows that the midfield needs to be reinforced and he would seek to solve the conundrum in the last days of the transfer window.

The news outlet claim that Liverpool are preparing their final move of the window to sign Llorente, who could end up leaving the Wanda Metropolitano.

Contrasting reports have been published lately by Madrid-based sources. At the weekend, Marca revealed (via The Faithfiul) Atletico Madrid are rejecting bids for all key players this summer and the only way to secure a signing is by activating the release clause.

Last week, AS claimed the Colchoneros turned down 130 million euros for Felix and 40 million euros each for Cunha, Morata and Llorente. The 27-year-old star has a release clause of 120 million euros (£101million) in his contract.

Llorente did not get a fair chance at Real Madrid. After joining the Rojiblancos, initially, he started on the bench. However, things changed when the midfielder scored a brace to knock Liverpool out of the Champions League in the 2019-20 campaign.

In the 2020-21 season, the 16-capped La Roja star mainly played through the center (CM, AM, SS) and directly contributed in 23 goals (12 goals and 11 assists) to help Atletico win the La Liga title.

Suprisingly, in the last campaign, Simeone shifted him to the right side of the field (RM, RB) and he failed to score even a single goal.

Have your say – Should Liverpool splash the cash to sign Marcos Llorente?