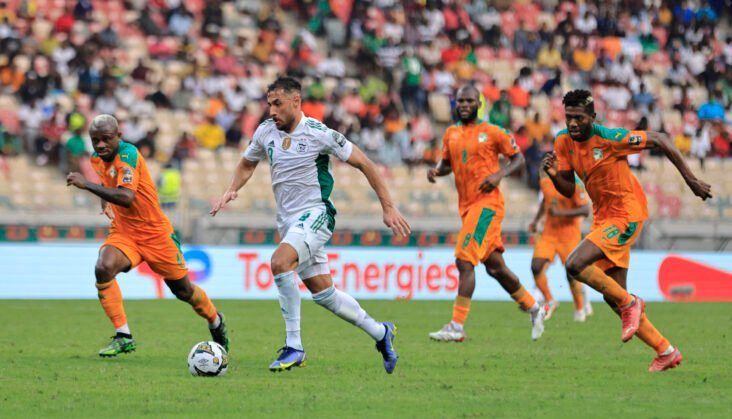 Liverpool badly needed to improve their midfield department in the summer transfer window but they did not act swiftly and only lured an injury-prone Arthur on deadline day.

If reports in the media are anything to go by then the Reds want to sign Ivory Coast international and PSV Eindhoven play breaker, Ibrahim Sangare.

News – Liverpool told £50million star would have been a better signing

According to Calcio Mercato, the 24-year-old midfielder was on the radar of AC Milan in the summer and now, Liverpool and West Ham are interested in signing him.

At Anfield, Jurgen Klopp has got a top-quality defensive midfielder in the form of Fabinho. On the other hand, the likes of Thiago and Henderson can play in the No. 6 role as well.

However, the dilemma is that Fabinho has been highly inconsistent and out of form in the current campaign, Thiago has recently returned from injury and skipper, Hendo, is out with a hamstring issue.

In such a scenario, we are really lacking a strong player to provide cover in front of the backline that been highly vulnerable in the current season.

Sangare is a top-quality holding midfield star, who has been a key member of the PSV side. He has won three domestic tiles with the Dutch Eredivise club and this term, so far, he has scored 3 goals in 10 appearances in all competitions.

For the senior national side, so far, the former Toulouse midfielder has played 24 games and found the net 5 times.

In the summer transfer window, Liverpool would have been able to seal his signing him by activating the release clause of £29.9million (Sky Sports).

However, the situation is different now because last month, he signed a new contract to extend his stay in the Netherlands until 2027.