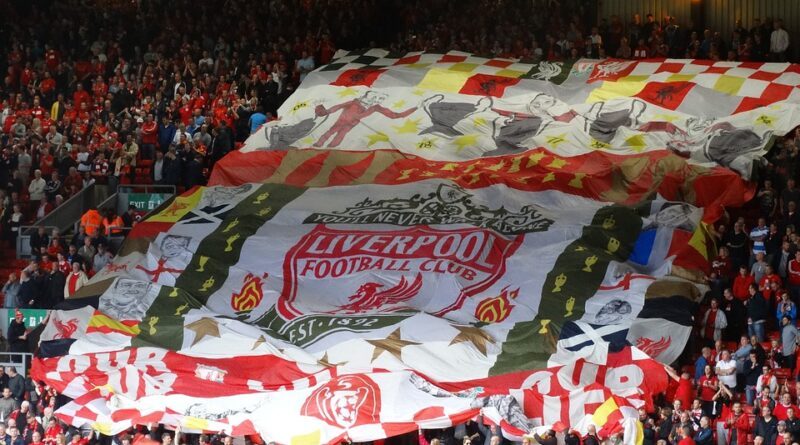 “My idea was to build Liverpool up, and up until eventually, everyone would have to submit and give in.”

The words of the great Bill Shankly, famously quoted in the Anfield Rap, perhaps sum up Liverpool Football Club best. The Reds have been one of the dominating forces in English football for decades, despite the lack of a Premier League trophy until recently. Even during the quieter years, trophies and finals have been the norm. The club haven’t finished outside the top eight of English football since returning to the top flight in 1962.

This season, there should be some silverware heading to Anfield. Despite a challenging start to the Premier League season, the club are still second-favourites to win the title in the current Ladbrokes football betting odds. Players like Mo Salah, Jordan Henderson and Virgil van Dijk are household names worldwide, even though Jurgen Klopp is reported by Fan Nation as suggesting qualifying for the Champions League is their only aim. Still, their talents help the club push on to greater success. However, not all Liverpool greats get the recognition they deserve.

There are a handful of players from history that seem to be criminally underrated by the current crop of supporters. These players won titles, European Cups and First Division trophies long before the Premier League and Champions League came along. Some are players signed for low money who went on to fill their shelves with medals.

Who are the most underrated Liverpool players of all time? We think these four are in with a shout.

Gillespie was signed from Coventry by Bob Paisley in 1983 and was an understudy to the legends of Mark Lawrenson and Alan Hansen. However, the rugged Scot quickly rose to the first team, scoring a hattrick against Birmingham as Liverpool won what was then a rare FA Cup and league double in 1986. He quickly established a solid partnership with Hansen, helping his team to the 1987/88 title. He played 150 times in the top flight, winning three titles and a European Cup.

Danny Murphy gets onto the list as underrated after signing for just £1.5m from Crewe in 1999. The tenacious midfielder often played out of position but was never found wanting for effort or endeavour. He was a key figure in the cup treble secured in 2001, appearing 250 times in all competitions, scoring 44 goals. He also had a happy knack for scoring against rivals Manchester United; he bagged the winner on three occasions against the Reds’ bitter foes.

When people talk of Liverpool through the eighties, names like Rush, Hansen and McMahon get mentioned. However, Ronnie Whelan was there through it all, from 1979 to 1994. His numbers are ridiculous; he scored 73 goals in 493 matches but was signed for just £35,000 (even with inflation, that’s just £153,000 today). He won six league titles, three FA Cups and three League Cups. He was even a European Cup winner in 1984. Sadly, he spent his last four seasons at the club blighted by injury and wound down his playing days with Southend.

“Even Heskey Scored” is the name of Emile Heskey’s book, a sad reflection of how woefully underrated he was. The Sportsman suggested the comment came after he netted in England’s 5-1 destruction of Germany in 2001, suggesting it was such a romp that even one of England’s poorest players scored. He was never prolific; 60 goals in 223 appearances for Liverpool attests to that, but he was a key part of the 2001 cup treble. He only missed a couple of games a season during his tenure at Anfield, and the name of his book underlines how underrated the big striker was not just on Merseyside but across England.