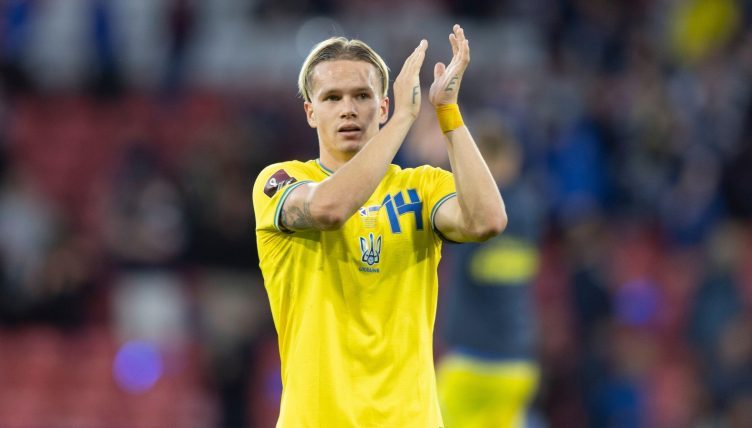 Liverpool have been linked with Ukrainian international and Shaktar attacker, Mykhaylo Mudryk, for some time and the latest news is interesting.

As per Alan Hutton, the Reds would jump at the chance to sign the young playmaker, who has been in top class form him term.

“You never shut any doors. If an opportunity comes for a young, talented footballer that you believe you can make even better then the potential is there and of course you would jump at the chance.”

“I think the Liverpool midfield needs a bit of work but if Mudryk is available and he fancies Liverpool then you would jump at the chance.”

Liverpool do need to improve the midfield department but Mudryk is not a central midfielder. The 21-year-old is actually a left winger.

We actually lack depth in the wide offensive positions. There is no one good enough to cover in the absence of Mohamed Salah and Luis Diaz.

In such a scenario, Mudryk, would be a top addition. In the current campaign, thus far, the 8-capped international has featured in 5 games and directly contributed in as many goals (2 goals and 3 assists).

His current contract with Shakhtar will expire in 2026 and as per reports (iNews), he could cost around £50million.

Would you punt on our owners splashing £50million to lure second choice left winger? In case you are looking for a great punting adventure, https://mostbets.in/mostbet-bonuses-and-promotions-for-indian-players/ should be followed.

In your view, is Mykhaylo Mudryk good enough to improve Liverpool’s attack?