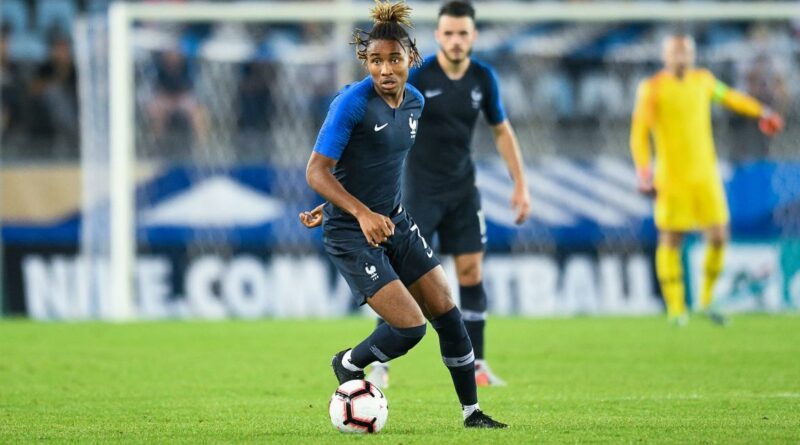 Liverpool have mainly operated without a natural No.10 since the departure of Coutinho in the winter transfer window of 2018.

However, in the last summer window, the Reds managed to secure the signing of a young CAM in the form of Fabio Carvalho.

If reports in the media are anything to go by then the Merseysiders further want to improve the position by signing French international, Christopher Nkunku, from RB Leipzig.

According to Fussball Transfers, Chelsea are in pole position to hire the services of the Les Bleus playmaker, who could be lured for a fee of 60 million euros (£53million).

The news source have mentioned that the Blues have not won the race as yet as Liverpool and Real Madrid are determined to secure his signing.

Nkunku is naturally a central attacking midfielder / secondary striker but he has also proved to be effective in the wide attacking positions.

Last season, the 24-year-old was named the German Bundesliga Player of the Season ahead of Polish superstar, Robert Lewandowski.

In all competitions, Nkunku featured in 52 games for Leipzig and directly contributed in no fewer than 55 goals (35 goals and 20 assists).

As far as the current campaign is concerned, so far, the 8-capped international has started 11 games and scored 8 goals. He netted a brace vs Bochum today.

Liverpool do need to improve the depth of their attacking department after losing versatile playmakers like Mane, Origi and Minamino in the last transfer window. In your view, should they bid £53million to secure the signing of Christopher Nkunku?