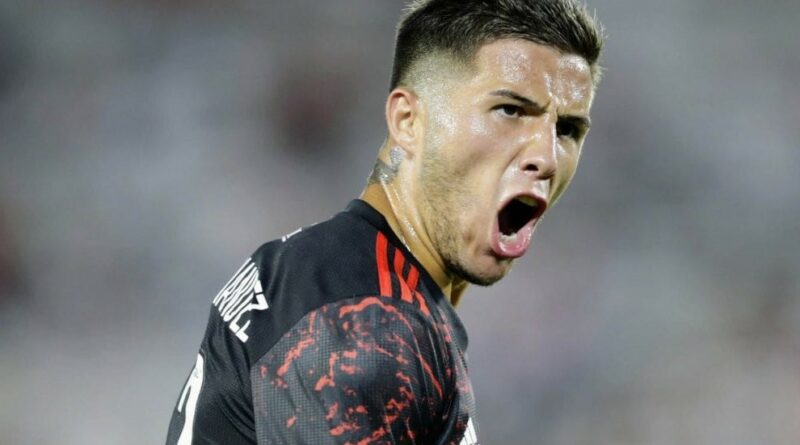 Liverpool seem serious about completing the signing of Enzo Fernandez and as per the latest update, the Reds even made a bid.

The Argentine international’s priority is to move to the Anfield club, who have an understanding with his agent to secure the deal.

Yesterday, Correio da Manha (news image provided below) revealed Liverpool submitted an offer worth £88million (100 million euros) to lure Enzo Fernandez. However, it was turned down by Benfica.

The famous Portuguese news source have mentioned that the Eagles will only sell their prized asset if the release clause of 120 million euros is met.

The 21-year-old moved to Portugal last summer after the Estadio da Luz outfit agreed a fee worth 18 million euros (10 million in cash and 8 million in variables) with Argentine side, River Plate.

Benfica have a healthy lead on top of the Liga Nos table and CdM claim that Rui Costa’s priority is the sports project at the club and therefore, he wants to hold on to Fernandez.

However, the president will be left helpless if Liverpool opt to activate the release clause of 120 million euros.

It must be remembered that last summer, the Merseysiders broke the bank to sign Darwin Nunez from the Primeira Liga giants.

Fernandez was highly impressive for Benfica in the first half of the campaign and he was a key member of the Argentina squad that lifted the World Cup on Sunday after beating France on penalties.

The youngster featured for every single minute in the knock-out stages of the competition under the management of Lionel Scaloni. In your view, should Liverpool raise the offer and activate the clause to secure his signing?