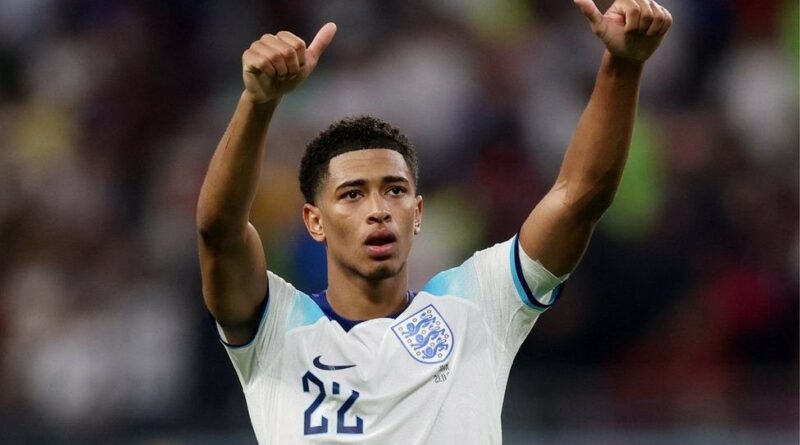 According to The Daily Mail, Liverpool are readying offers to sign Jude Bellingham and Matheus Nunes in summer to reinforce things in the center.

The English and the Portuguese midfielders have been linked with the Reds for a long time and it will be intriguing to see if we can get the signings done for the next campaign.

Nunes proved to be a hit in the Liga Nos with Sporting CP and only joined Wolves last summer in a deal worth £38million.

On the other hand, Bellingham is one of the most talented midfielders in the world and as per a report covered by Marca earlier in the month, the 19-year-old could cost at least £87.5million (100 million euros).

In 2016, Klopp signed Wijnaldum, in 2017, Oxlade-Chamberlain moved to Anfield, in 2018, the German manager lured Fabinho and Keita and in 2020, he brought Thiago Alcantara.

Wijnaldum left the club two years ago and we have not replaced him as yet. Injury prone Keita and Ox will be out of contract in summer and Thiago will turn 32 in April.

Fabinho seems like he is already past his best and skipper, Henderson, is surely past his prime.

Therefore, there is a dire need for Liverpool to reinforce the midfield with young, quality and energetic players and in such a scenario, the Reds have targeted Bellingham and Nunes.

The question is, can we lure the highly rated duo if we fail to qualify for the next season’s UEFA Champions League?