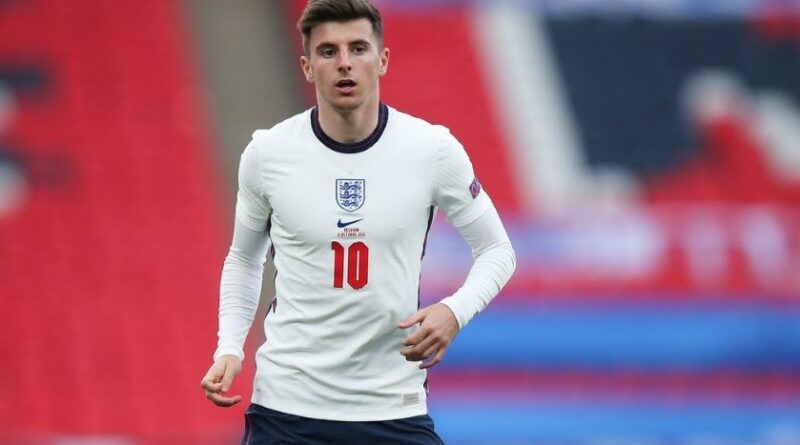 Liverpool need an attack-minded midfielder and once again the name of Mason Mount is in the lime light.

According to The Guardian, Chelsea are trying to agree a new deal with the England international, who is a wanted man at Anfield and will be out of contract in 2024.

News – Liverpool told £75million+ would get signing done – Decision made

The renowned news source have mentioned that Liverpool are following the player’s situation closely and are prepared to move if he decides not to extend his stay with the Blues.

Mount was a key member of the Chelsea squad that won the UEFA Champions League title in 2021 under the guidance of German boss, Thomas Tuchel.

The Three Lions star is a versatile attacker, who mainly plays in the CAM role but has proved to be effective on the flanks as well.

Last season, the 36-capped international made over 50 appearances for the Blues and directly contributed in no fewer than 29 goals (13 goals and 16 assists).

In the current campaign, so far, Mount has netted 3 goals and provided 6 assists in 26 games for Chelsea, who have struggled big time, especially in the Premier League.

At Anfield, Klopp does not have a productive attacking midfielder. Carvalho was signed in the summer but the youngster has not featured regularly.

On the other hand, regular starters like Thiago, Henderson and Fabinho have not managed to find the net this season.

Have your say – Should Liverpool move in to sign Mason Mount?