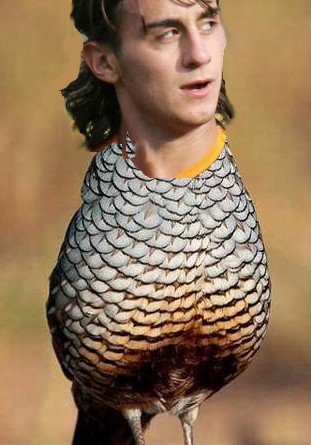 This may or may not become a permanent fixture on this site. The summer has been kind of boring so I have been fixated on some of the ridiculous things that supposedly reputable news sites have been coming up with. Well–you know–noticing them more than usual. Here’s a few from the past couple of days:

1. to cheat (a house buyer) by raising the price, at the time a contract is to be signed, over the amount originally agreed upon.

I’m not sure we were gazumped. That seems to be something that Hoffenheim would have done to Tottenham but nevertheless, it does seem that they will sign Gylfi instead of us. This could be a simple case of too many midfielders on the roster with Rodgers already having expressed interest in working with Aquilani and Cole. There is also that little issue of no one wanting Aquilani.

Another gem from Goal.com:

I see myself in ‘top’ Liverpool manager Rodgers, says Moyes

I’m not sure what sort of sexual frustration is happening at Everton, but our policy is Don’t Ask, Don’t Care. 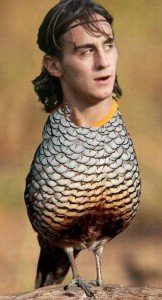 And finally, from the always entertaining DailyStar, we have what appears to be a whiskey-fueled rant by former Arsenal midfielder Paul Merson on why Andy Carroll should be ashamed for not taking a penalty against Italy.

“It’s an absolute disgrace that he didn’t take a penalty for England. He cost £35m – it’s his job to score goals! Ashley Cole is the best left-back in the world. It’s his job to defend, not score goals. That’s what Carroll is there for. How he doesn’t take a penalty in front of Cole is disgusting. It winds me up so much. Even if Roy Hodgson had him down to take the fifth, that’s not an excuse. It’s not good enough.”

Let that be a lesson to you, Andy. The next time Roy starts to tell you what to do, you stop him mid-sentence and yell, “I’M ANDY CARROLL! IT’S MY JOB TO SCORE GOALS!” Oddly, there was no mention of Ashley Young. Apparently, he doesn’t get paid to score goals.