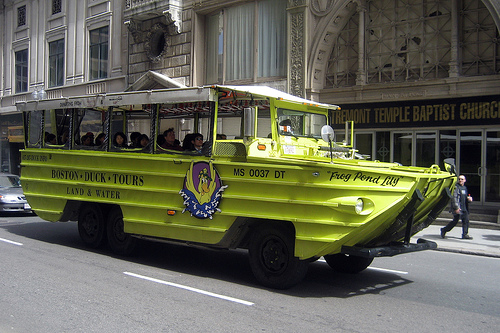 This week, I could not find many mainstream journos to make fun of, but there were a few random tidbits floating around.

First, we have the Liverpool Echo who asked the hardhitting question: Is this the best Liverpool FC tattoo ever? 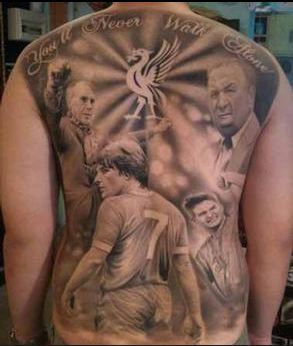 Yes, Echo. Yes, it is. I can’t imagine the pain or money or pain from spending money that this person endured. Not to mention all the subsequent touch-ups that will be needed later to keep this masterpiece looking pristine. Ouch.

Never in the history of football has there been a player who has repeatedly been so happy after doing so little. It is really a shame that Reina will likely retire before being picked ahead of Casillas for Spain. I suppose over celebrating and doing random funny things like this is a better reaction to forever being a second choice than some have had. Otherwise, we might have another El Sulko on our hands.

I was a little confused while perusing the news headlines when I spotted Chelsea give Reds the blues on the FA’s website. This headline, that someone put a lot of thought into, is in reference to the Liverpool Ladies losing to the Chelsea–whatever they have over there. LLFC are currently manager-less. I would just like to throw my name in the hat to take over. Football, ladies: win win?

And finally, the club’s official site has launched a stand alone website to promote Liverpool’s North American tour. If you are going to see the Reds in Boston, there is a list of 10 things to do while you’re there. In addition to seeing historical sites that honor American Revolutionaries who gave the crown the finger, there is also something called Boston Duck Tours. This tour takes place in a WWII amphibious vehicle. 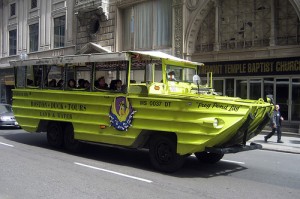 Your conDUCKtor *sigh* will guide you around popular attractions in Boston and then end the tour by hopefully not capsizing in the Charles River. Quack?