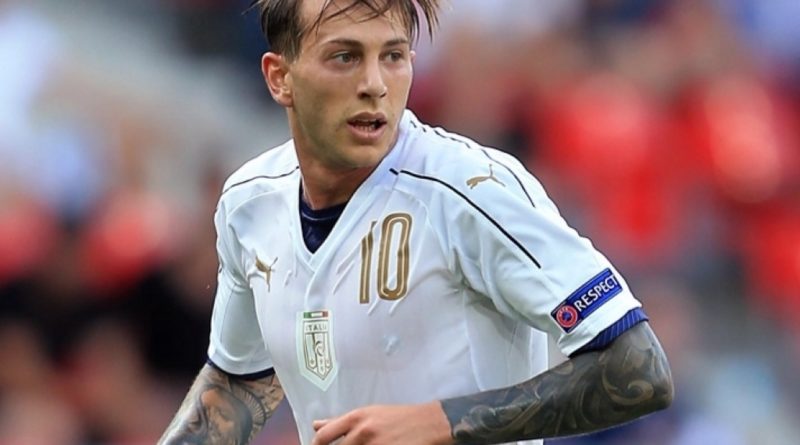 If reports in the media are anything to go by then Liverpool are linked with Italian international Federico Bernardeschi.

According to Calcio Mercato, the Juventus star has been heavily criticized in recent weeks due to inferior performances and his future in Turin is up in the air.

The renowned Italian news outlet have claimed that Liverpool are watching the 25-year-old playmaker and Juventus could consider selling him to the European Champions if they move in with an important offer.

Bernardeschi joined the Italian champions in 2017 but due to heavy competition for places, he has not been able to become a regular starter.

Last season, the Azzurri star only started 14 times in the league, scored 2 goals and provided 3 assists. In the current campaign, so far, he has only started 9 Serie A games and is yet to score or create a goal for his team. He did score a goal for Juve in the Champions League vs Bayer Leverkusen on Match Day 2 (Transfermarkt).

Naturally, Bernardeschi is a right winger but over the years, he has played in several attacking positions.

As far as his international career is concerned, so far, he has netted 4 goals in 24 appearances for the four-time World Cup winner. In the recently concluded Euro 2020 qualification campaign, the former Fiorentina star scored 2 goals and provided an assist in 8 appearances under the management of Roberto Mancini.

Liverpool have ample quality and depth in their offense with players like Firmino, Mane, Salah, Origi, Shaqiri and new signing Minamino around.

Have your say – Should Klopp move in with an offer to sign Federico Bernardeschi?