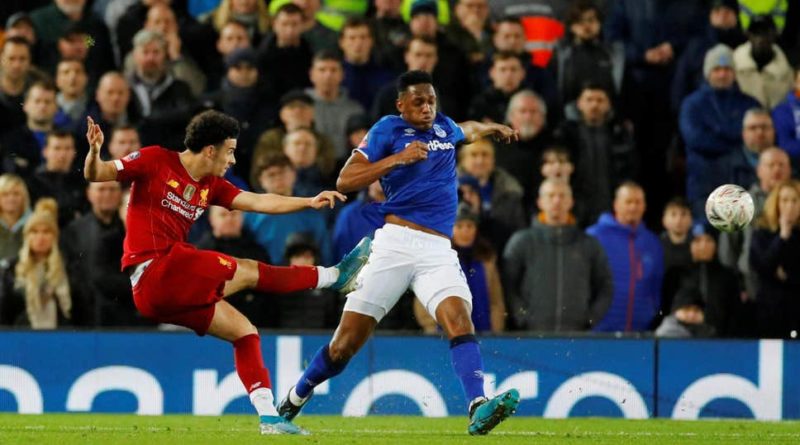 Curtis Jones scored a brilliant curling strike to win the contest for the European Champions.

Liverpool did not really create any clear cut chances and there was a feeling that the game would end up in a stalemate.

However, in the 71st minute, the 18-year-old stepped up and scored a sublime goal much to the delight of the home supporters.

Here is the video of Mane’s reaction: