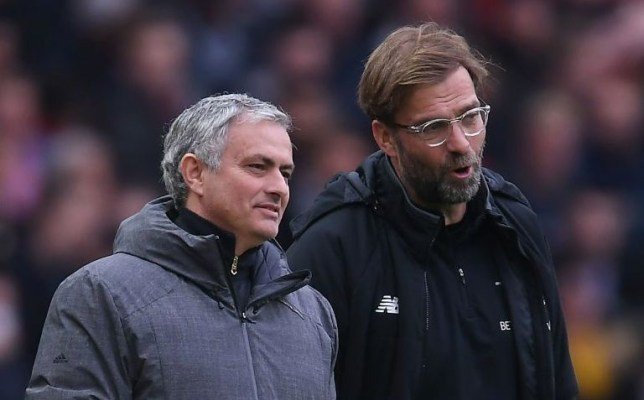 Liverpool started their B team in the FA Cup victory over Everton and we can expect star players to return when the Reds face Spurs in the Premier League tomorrow.

Liverpool have defeated Tottenham in their last four encounters in all competitions. Can they continue the winning run against the north Londoners? We shall see.

Jurgen Klopp could make ten changes to the squad that started the contest vs the Toffees at Anfield.

In the goal, Adrian made three saves in the first half vs the Goodison Park outfit but first choice shot stopper Alisson should start in place of the Spaniard.

In the back-line, Gomez might be the only defender to retain his starting place. The likes of Van Dijk, Robertson and Alexander-Arnold should return.

As far as the midfield is concerned, with Keita and Milner suffering injuries in the past week or so, we can expect Wijnaldum, Henderson and Oxlade-Chamberlain to start in the center of the park.

The fantastic trio of Mohamed Salah, Roberto Firmino and newly crowned African Player of the year, Sadio Mane, should return to start in the attack.