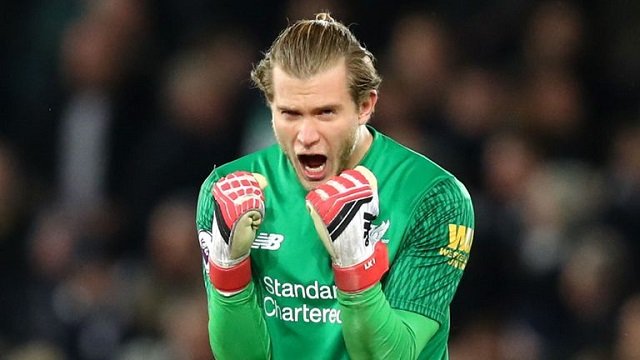 As per latest reports going on in the media, Liverpool are linked with Turkish international Ugurcan Cakir.

Few days back, we covered a report (via Turkish Football) claiming that the Reds have made an offer to sign the 23-year-old shot stopper from Trabzonspor.

More recently, Karadeniz Gazete have revealed that Liverpool have offered the Super Lig club an interesting player plus cash deal to hire the services of Cakir.

The news outlet claim that the European Champions have offered 10 million euros and Loris Karius to sign the Turkish goalie, who is basically valued (Turkish Football) at around 20 million euros (£17million).

The 26-year-old German made a number of blunders during his time at Anfield. Most notably, his howlers helped Real Madrid beat us in the Champions League final of 2018. After that, the former Mainz goalie was loaned out for a period of 2 years to Besiktas.

In the current campaign, Cakir has conceded 18 goals whereas Karius has conceded 19 foals in 16 league outings so far. The ex Bundesliga star has kept 6 clean sheets in the Super Lig this term as compared to Cakir’s 2.

We surely do not want Karius, who has got a bad reputation of letting in goals, and the Kaiser recently made another blunder in a friendly contest by scoring an own goal.

As mentioned previously on Paisley Gates, our goalkeeping situation is perfectly fine at the moment with Alisson, Adrian and Kelleher around and we really do not need another shot stopper.

Nevertheless, in your view, should Klopp bring Karius back or splash the cash to sign Cakir?